In August 2013 a group from the Hunebedcentrum was invited to attend a conference in England to discuss ways of interpreting and explaining megalithic monuments to the general public. It was organised by UNESCO advisory group ICOMOS (International Council on Monuments and Sites) and the British organisation National Heritage. We were delighted and proud that the Drenthe hunebeds should be numbered alongside the world’s other megalithic monuments, including of course Stonehenge.

The conference was held not far from Stonehenge and during the conference an excursion was organised to Stonehenge itself, and also to the nearby sites of Avebury and Silbury Hill. 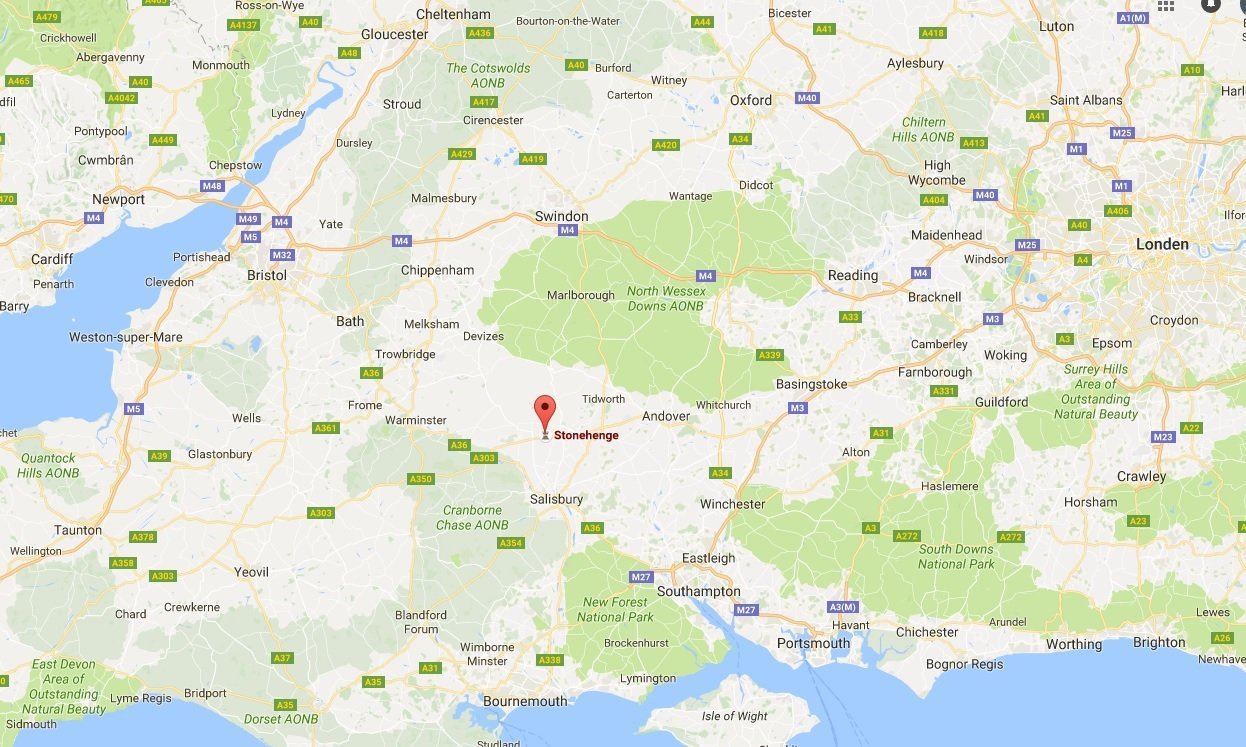 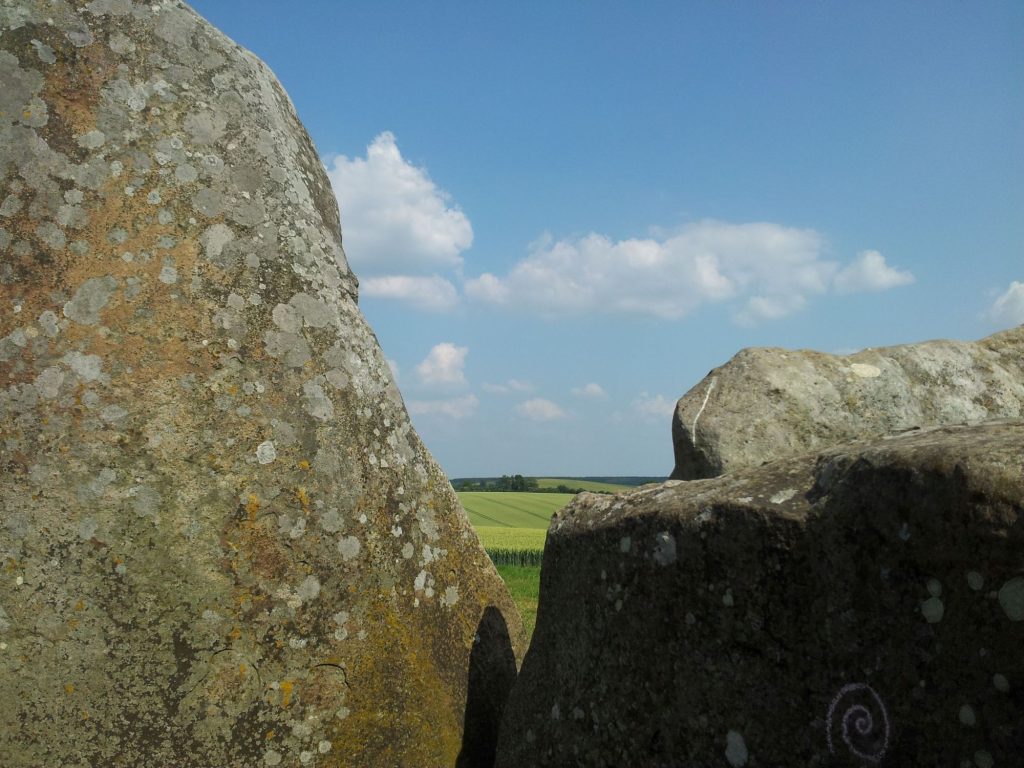