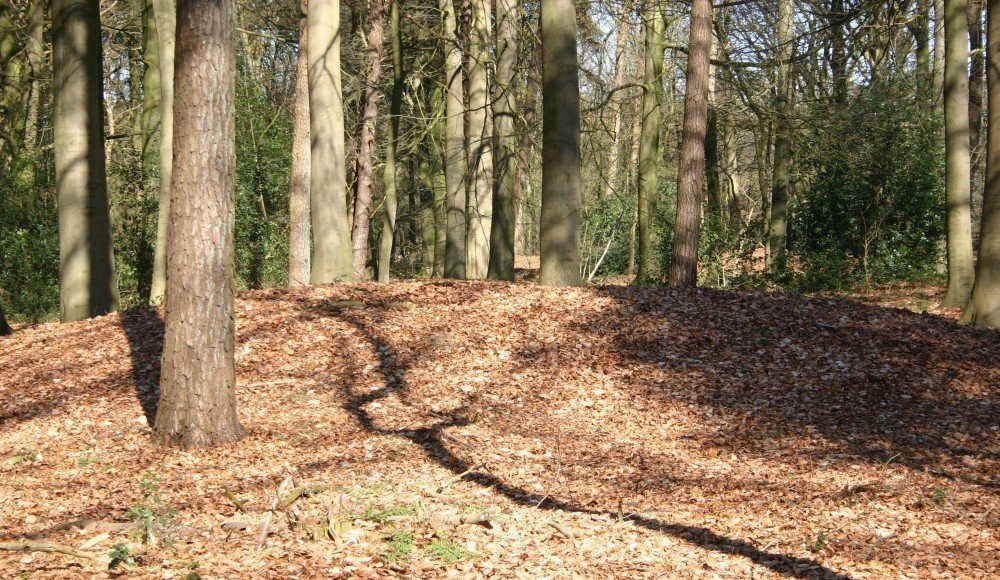 Between Rolde and Assen, in the Netherlands, lies the Tumulibos or Tumuli Wood. A tumulus (plural: tumuli) is the old Latin word for a burial mound and this area is full of them. In fact, in this small area you will find the remains of no less than 35 prehistoric burial mounds. The tumuli lie in a small area of woodland, right beside the main road from Assen to Rolde, close to the village of Balloo.

Origin of the burial mounds

During the New Stone Age, the Bronze Age and the Iron Age, the area where the tumuli now stand was used as the final resting place for the dead. The most visible remains date from the Iron Age. The dead person was burned here, but not then placed in an urn, as had been common in earlier centuries. The ashes were covered with sand or turf and piled up into a mound. Similar mounds frequently stand here in groups close to each other.
One of the many burial mounds in the Tumulibos. Several others stand in the background

Many burial mounds and urn fields disappeared during the Middle Ages. They had an evil reputation and at that time were often linked with ghosts and witchcraft. In the seventeenth century the mounds began to attract the attention of historians. Between 1643 and 1648 Johan Picardt carried out archaeological observations here. In 1833 there were still around 150 burial mounds in this area, of which about 35 remain today. Most of them disappeared as a result of land clearance. In 1856 the ground was purchased by the province of Drenthe. Since 2001 the area has been managed by the Drents Landschap Foundation.

Drents Landschap has laid out a very attractive 5 km walk in the adjoining area of Kampsheide (the starting point of the walk is also the car park for visiting the Tumulibos). During this walk you will see burial mounds, a hunebed, a lake formed from a collapsed pingo, juniper bushes and more. The walk can be found and downloaded at https://www.drentslandschap.nl/natuurgebied/kampsheide. All information is in Dutch but the map of the walk is easy to follow. 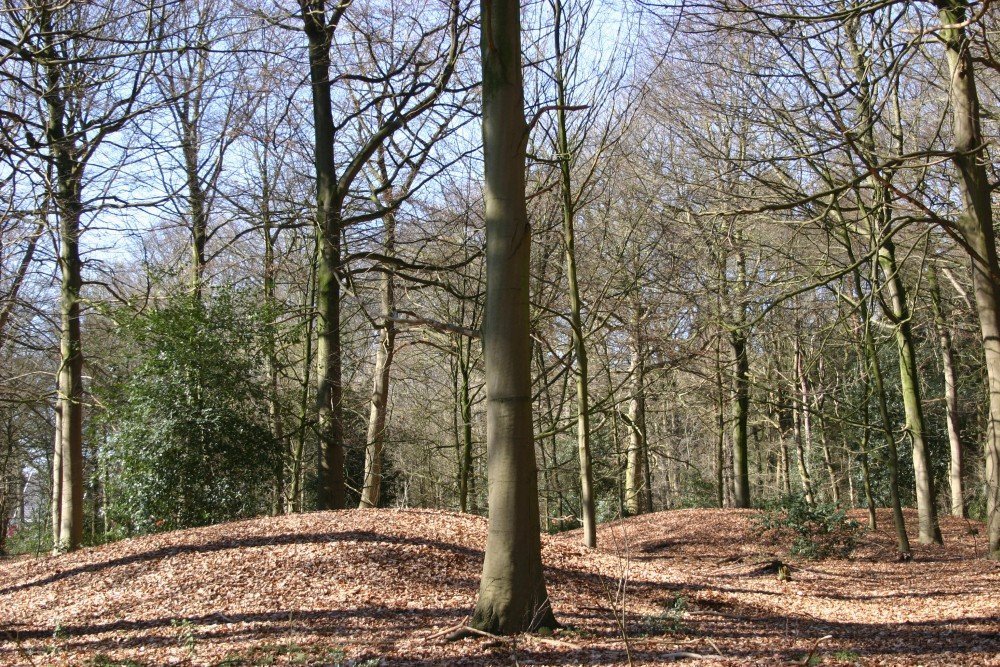 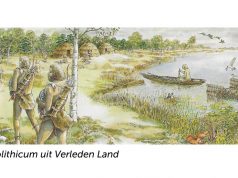 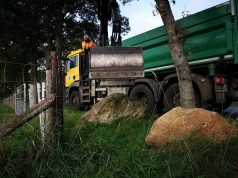