Home english articles A ‘new addition’ to the human family 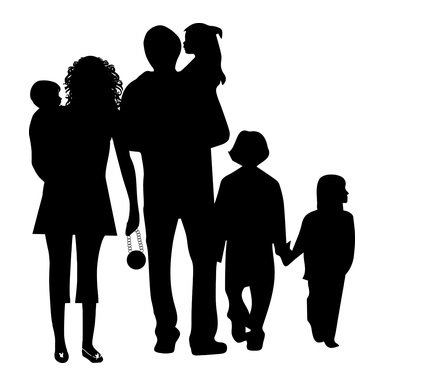 People like to classify things and put them into pigeonholes. Particular objects or phenomena are allocated to the same group on the basis of similar characteristics. This is a very human quality which helps us to make more sense of the world around us. It also helps us to pass on this knowledge to our children.
Plants, for instance, can be divided into edible and poisonous species, sickness into minor complaints and life-threatening illnesses, animals into pets and wild animals. And humans are not forgotten in this process – you only have to think of the distinction between introvert and extrovert, Dutch and Belgian, or carnivores, vegetarians and vegans. We also differentiate between family members and strangers. Some cultures have a different definition of a family: in the Netherlands it includes not only brothers, sisters and parents, but also grandparents, aunts and uncles, and nephews and nieces. But does it also include a great-uncle? Or great grand-nieces? Some cultures have a far broader definition of the family and even regard long-dead ancestors as still-existing family members.

Scientists also love to classify things. Taxonomy is the name of the science which deals with identifying and classifying everything around us. For the most part there is agreement about categories and about the rules which decide whether something falls within a certain category. But some scientists still hold different opinions, just as there are different ideas about what constitutes a family.

Carl Linnaeus, a Swedish scientist in the 18th century, laid the basis for taxonomy by describing and classifying all plants and animals known in Europe at that time. His system is still used today for classifying the life around us. Every plant and every animal is given a genus name and a proper name which differentiates it from all other creatures on earth. The genus of orang-utangs (Pongo), for example, comprises two species: the Borneo orang-utang (Pongo pygmaeus) and the Sumatran orang-utang (Pongo abelii).
Similar species form a genus and similar genera form a family. These are further divided into an order, a class, a phylum and a kingdom until eventually all forms of life have their own unique classification. So the orang-utangs belong to the family of apes (Hominoidea) and the order of primates. But the division of the world around us does not stop with plants and animals. People are also included in these classifications and belong, just like the orang-utang, to the order of primates and the family of Hominoidea. But unlike the orang-utang, man belongs to the genus called Homo.

Modern man, Homo sapiens, is part of the genus Homo, and is in fact the only living species within this genus. All other species, such as Homo neanderthalensis and Homo erectus, have died out. This means that archaeologists and paleoanthropologists have to chart the human family tree by using fossils and the remains of bones and skulls which have been found in various parts of the world. This is not an easy task and can be compared to doing a jigsaw when you only have two or three pieces. Sometimes the human family tree has to be amended based on new finds or a new dating of old finds.

In 2015 the human family tree was expanded with the discovery of a new species. An international team of scientists discovered an exceptionally large collection of bones and teeth in a cave not far from Johannesburg in South Africa. Research showed that these were the remains of a new species which was given the name of Homo naledi, after the word for ‘star’ in the South-African language Sesotho (Gershom, 2017).

Homo naledi probably more closely resembled an ape than a man, with shoulders bent forward and strong hands, but also possessed sufficient human qualities for it to be classified within the genus of Homo (Devitt, 2015).

At the time of discovery, dating the finds was something of a problem, and only recently has it been established that this species probably lived between 236,000 and 335,000 years ago (Dirks et al, 2017). And that is itself remarkable because it suggests that Homo Naledi lived on earth at the same time as early Homo sapiens. We do not of course know if they ever met.

Read more on this subject 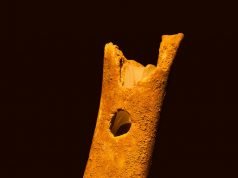 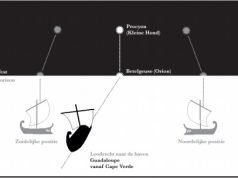 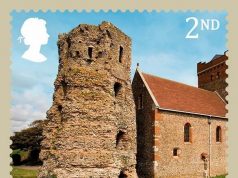