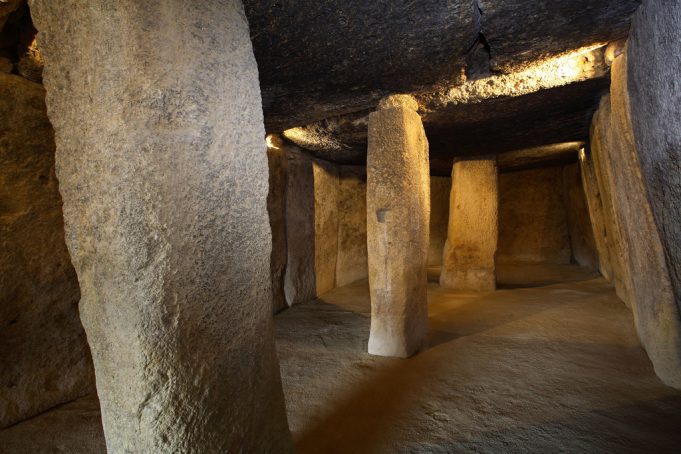 Antequera is a beautiful town in Andalusia in the south of Spain. Most tourists drive straight past on their way to better-known destinations, which is a great shame because the town has a rich history. In fact, for lovers of prehistoric monuments it is one of the most interesting places in Europe. The monuments are 4000 years old and are designated as a UNESCO World Heritage Site.

From the town you can see a mountain with a very distinctive shape, called the Peña de los Enamorados (The Lovers’ Rock). It is named after the local legend of a young Christian and his Moorish (Muslim) lover who threw themselves off the rock together while being pursued by Moorish soldiers. This 880 metre high mountain may very probably have been of importance in prehistory. 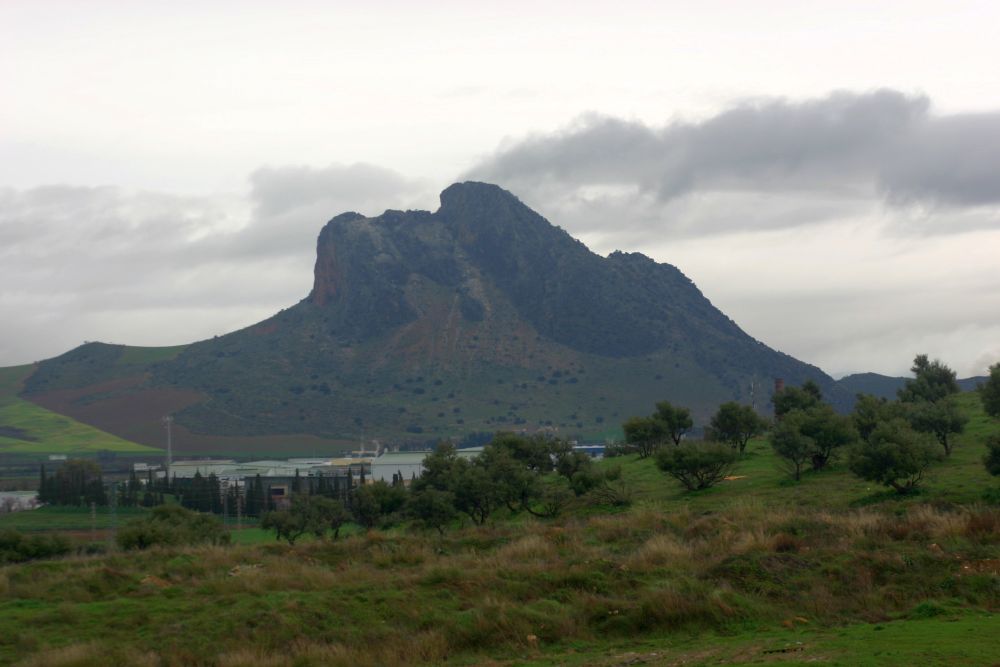 The Dolmen de Menga is a megalithic tomb more than 4000 years old (Bronze Age). It is one of the largest prehistoric monuments in Europe, 25 metres long, 5 metres wide and 4 metres high. It is built from 32 stones of which the heaviest weighs 180 thousand kilos. As far as I know that is the largest stone ever used in building a megalithic tomb in Europe. When completed, the tomb was covered with sand and concealed under a hill. The tomb was first opened in the 19th century, when archaeologists found many bones which appeared to come from hundreds of different people.

Close to the Dolmen de Menga, just 70 metres away in fact, is a tomb of a completely different type. This is the Dolmen de Viera, discovered in 1903 by brothers named Viera. The long entrance leads to a passage 21 metres long, which ends at the back of the tomb at an enormous stone. On 21st June every year, the Summer Solstice, this stone is dramatically illuminated. A ray of light shines through the entrance of the tomb and reaches right to the very end of the passage, falling precisely on the central stone.

This dolmen lies 4 kilometres away and is again of a totally different type to the other two. This was also built around 4000 years ago but it is dome-shaped. 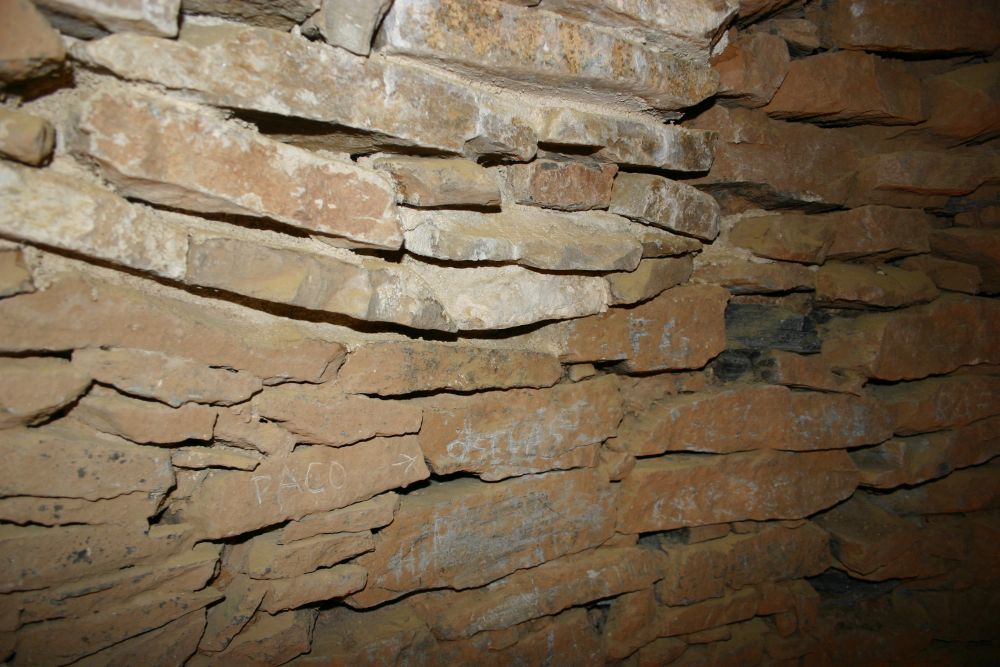 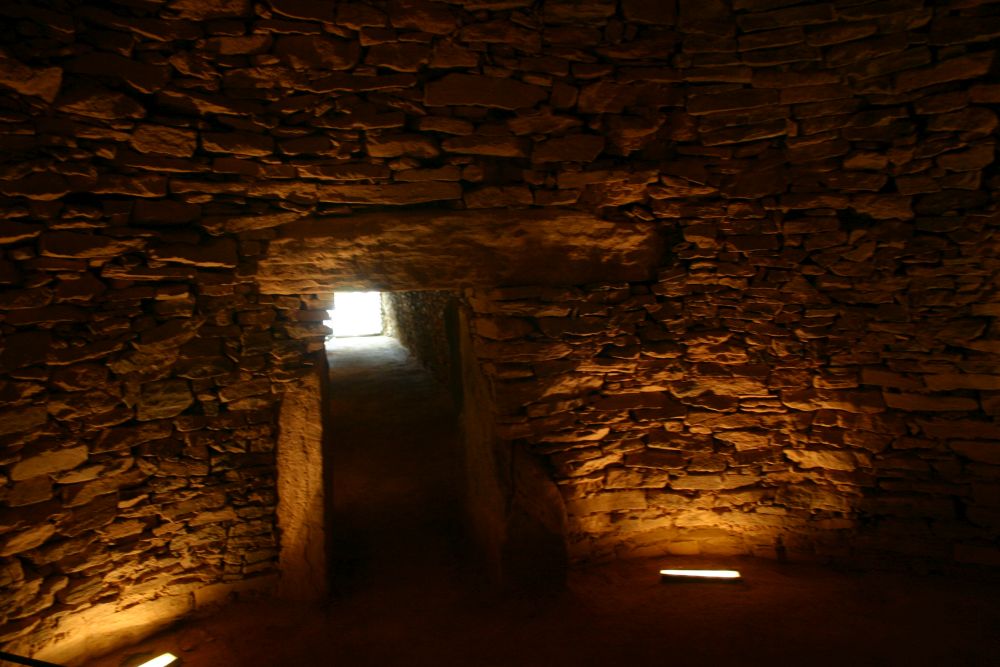 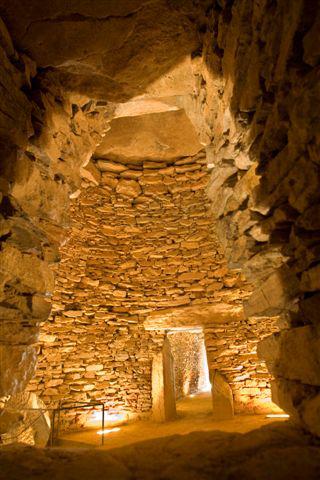 For many years a new museum has been under construction which will tell the fascinating story of the Dolmen de Antequera. It is a very large building but unfortunately it has stood empty for many years. Luckily there is also a small museum where a number of unique local finds can be seen.