Some time ago I had a holiday in Sicily, staying in a place called Giardini-Naxos. Walking through the town we came across an archaeological museum which told the history of ancient Naxos. 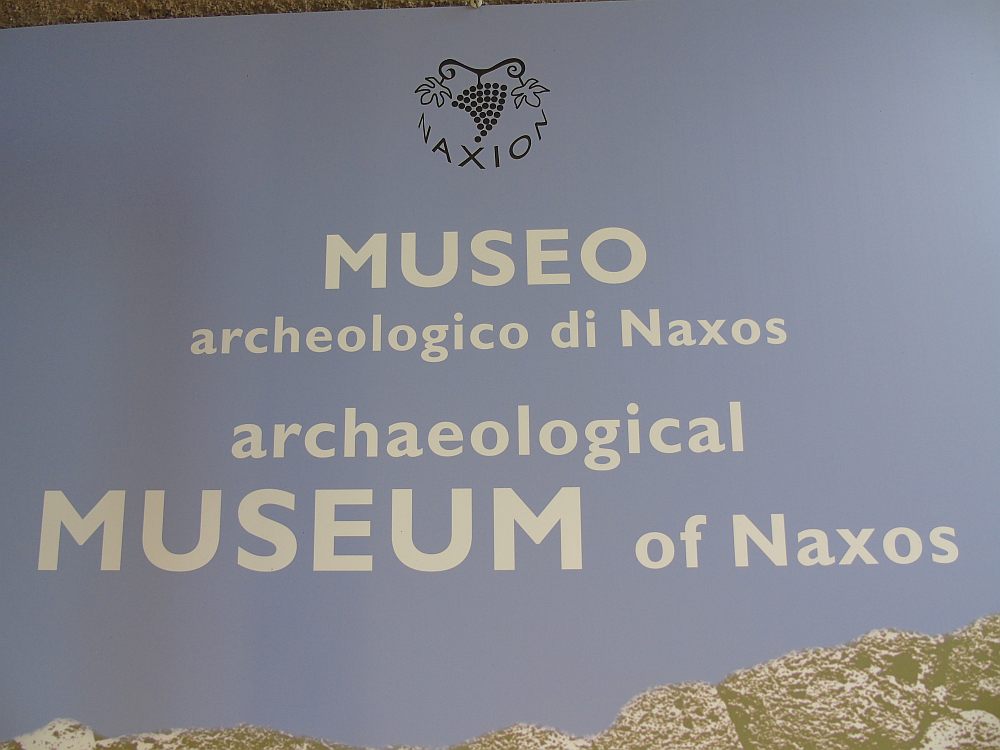 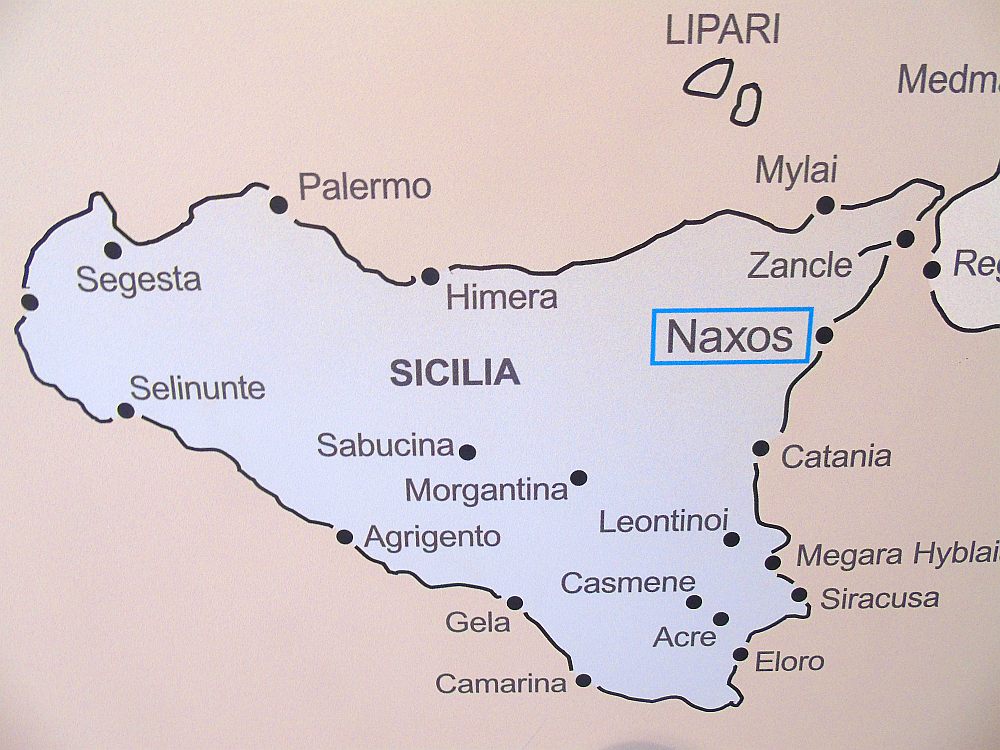 Naxos has been inhabited since the Neolithicum and the first finds date from 4000-3000 BC, the time of the Stentinello Culture. It is strange to think that this culture existed at the same time as the hunebed builders in Drenthe! The first excavations took place during the last century.

Pottery found during the excavation can be seen in a display cabinet. Looking at it, I had a strange feeling as if I was looking at the Funnel Beaker pottery of the hunebed builders. Of course this was quite different, but nevertheless ….. Compare the two for yourself in the photos below.

For comparison: pottery of the Hunebed builders

The area around the museum contains the ruins of the many cultures which built their structures here. Often, ancient artefacts are to be found just lying in the grass. You feel as if you are touching prehistory …. 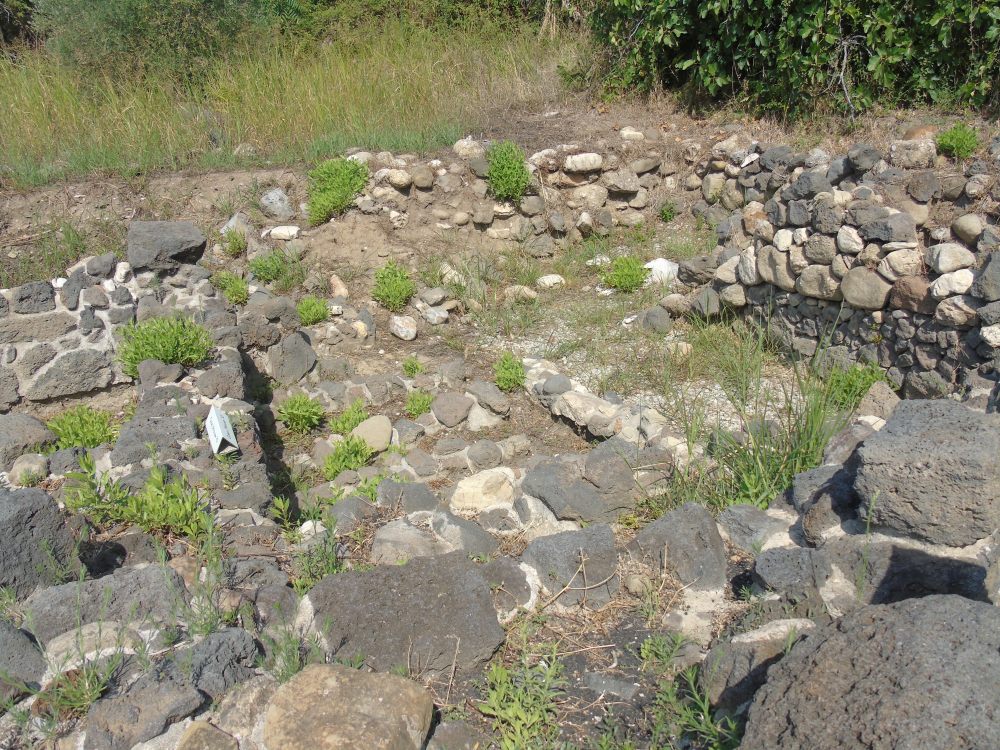