As a social geographer, I am always keen to visit new parts of the world, often together with my wife. We are always curious about other cultures, different landscapes, geological phenomena and archaeological sites, as well as nature itself. That is why we decided that we should visit the island of Malta and its smaller neighbour Gozo. We knew already that these were places with an exciting history and were home to some remarkable prehistoric temples. Malta has been inhabited by many different cultures including the Phoenicians, the Romans, Arabs, the Normans, the Kingdom of Aragon, the Order of St John, the French and the English. And all of this history comes together in the capital Valletta, so it is no wonder that the city is a UNESCO World Heritage Site.

The list of UNESCO World Heritage Sites contains no less than seven megalithic temples on Malta and Gozo. Several lie close together and can be conveniently visited at the same time. Gozo is home to the two temples of Ggantija, the others are on Malta.

First we visited the temple complex of Tarxien, close to the capital Valletta. It is wedged in between modern buildings and the approach to it is a bit of a mess. The site is still being explored and there are plans to protect it, probably by covering it with a sort of tent. We saw similar tents later at other temples on the island. They are designed to protect against wind and weather but it has to be said that they are not very attractive. They tend to detract from the magic of such an old place. 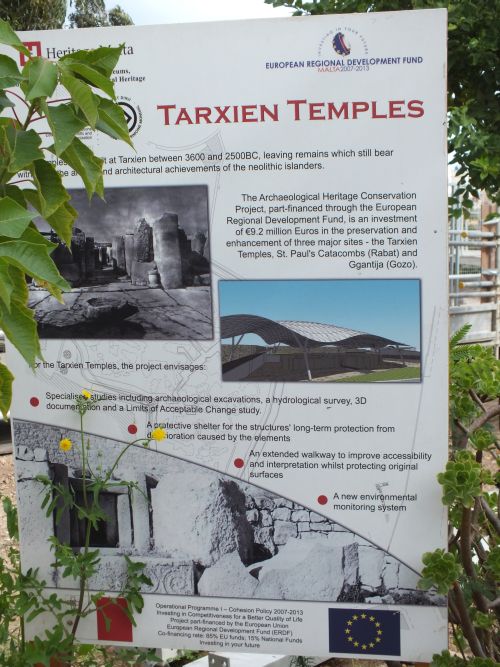 Looking at a temple site like this it is difficult to imagine that it was only discovered in 1913. Since then the complex has been excavated and restored as far as possible to its old state. Research shows that construction of the complex was spread over a period of 1100 years. The oldest part was built around 3600 BC, which means that it is older than our Dutch hunebeds. The newest part dates roughly to 2500 BC. Further examination is not easy because of the surrounding modern buildings, but it is thought that many other structures must have stood nearby within a radius of 200 metres.

The next site we visited lies on the south coast of Malta in a beautiful spot with a view of the sea. The complex consists of two temples, Hagar Qim and Mnajdra. On arrival you first visit the small museum with finds from the temple complex, where you can also watch a film. You then walk towards the coast and already from a distance you can see the large tents which shelter the temples. These tents are of course designed to provide protection for the future, but it must be said that they also detract from the visitor experience. The two temples here were built between 3200 and 2300 BC. 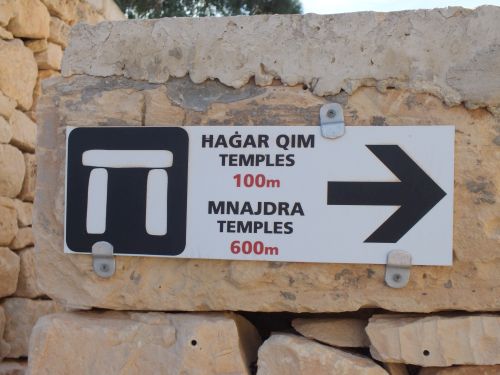 We next visited the temple complex of Ggantija on the island of Gozo. The island is easy to reach as there is an hourly ferry from Malta. These are the oldest temples in Malta and Gozo, dating from the period 3600-2500 BC. It was long thought that they were among the oldest megalithic temples in the world. That was until the discovery of the temples of Gobekli Tepe in Turkey, which are at least 11,000 years old. The complex of Ggantija was excavated in 1827, when several statues of Venus were found. They were probably part of a fertility cult, very likely related to the cult of a mother goddess.

Anyone interested in archaeology and mysterious sites should certainly visit the so-called cart tracks on Malta. You can find them in a number of places, but there is one site where they can be found in such great numbers that the place is known as Clapham Junction. This is named after the enormous railway yard and train station in the south of London, the busiest of its kind in Europe. They remain a mystery and we do not know how old they are, who made them, or precisely how they were created. It is thought that the heavily used grooves were made by carts or sleighs but closer examination reveals that they sometimes cross each other and often seem to begin or end for no apparent reason. Frequently they are not parallel as you would expect from a cart, and sometimes the ruts are gouged as much as half a metre deep in the limestone. There are many of these tracks on Malta, and they can also be found on other Mediterranean islands, such as Sardinia. 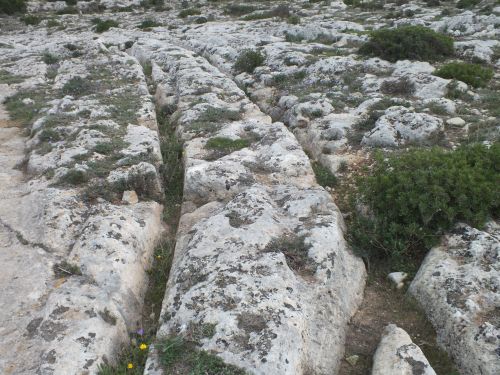 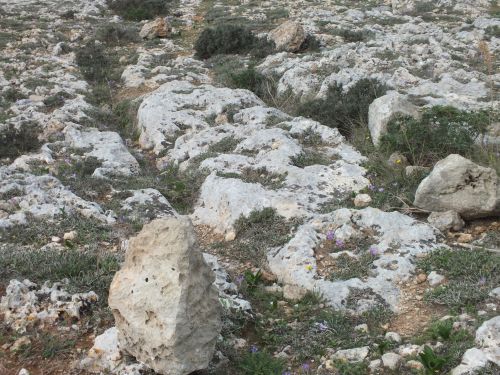 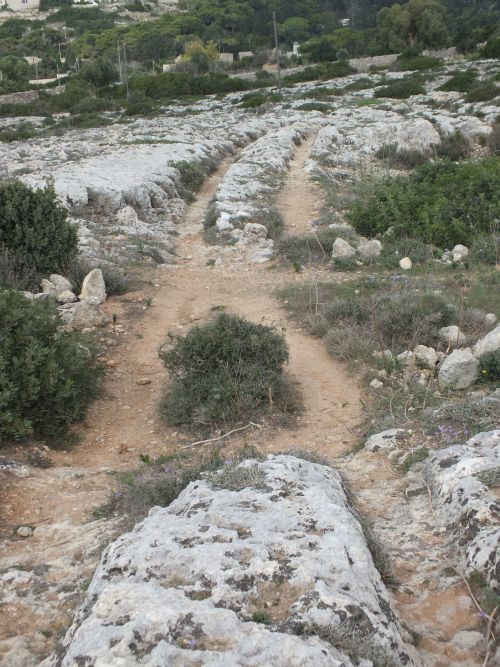 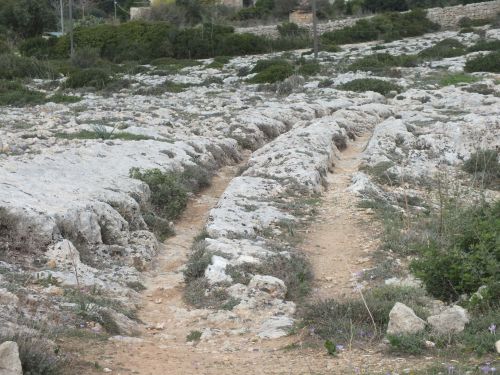 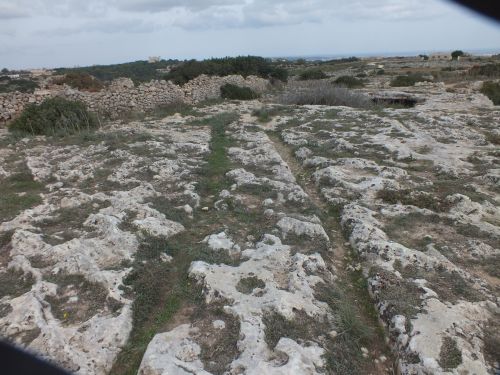 All in all it is well worth spending a week on holiday in Malta.