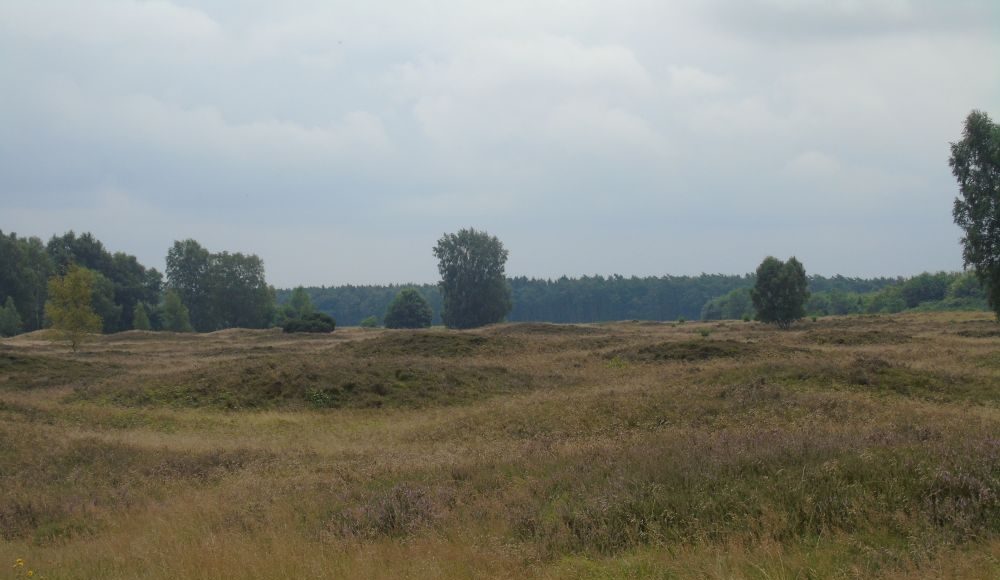 Not far over the German border, south of Oldenburg, is a small town called Wildeshausen. South of the town lies one of  the largest prehistoric burial ground in Northern Europe. In an area of 40 hectares there are no fewer than 500 burial mounds. The site lies along the so-called Strasse der Megalitkultur, the Route of Megalithic Culture, which runs for more than 300 kilometres between Oldenburg, Meppen and Osnabruck. This route primarily links the many hunebeds in the region but also passes this enormous burial site with tumuli or burial mounds dating from the Bronze Age and the Iron Age (see also http://www.strassedermegalithkultur.de/en/site-26-pestrup-burial-ground) 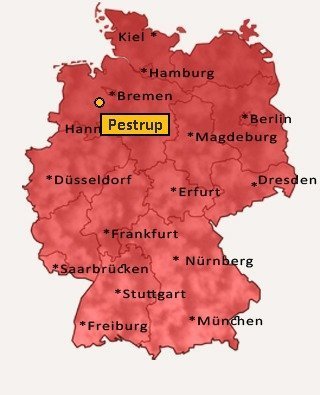 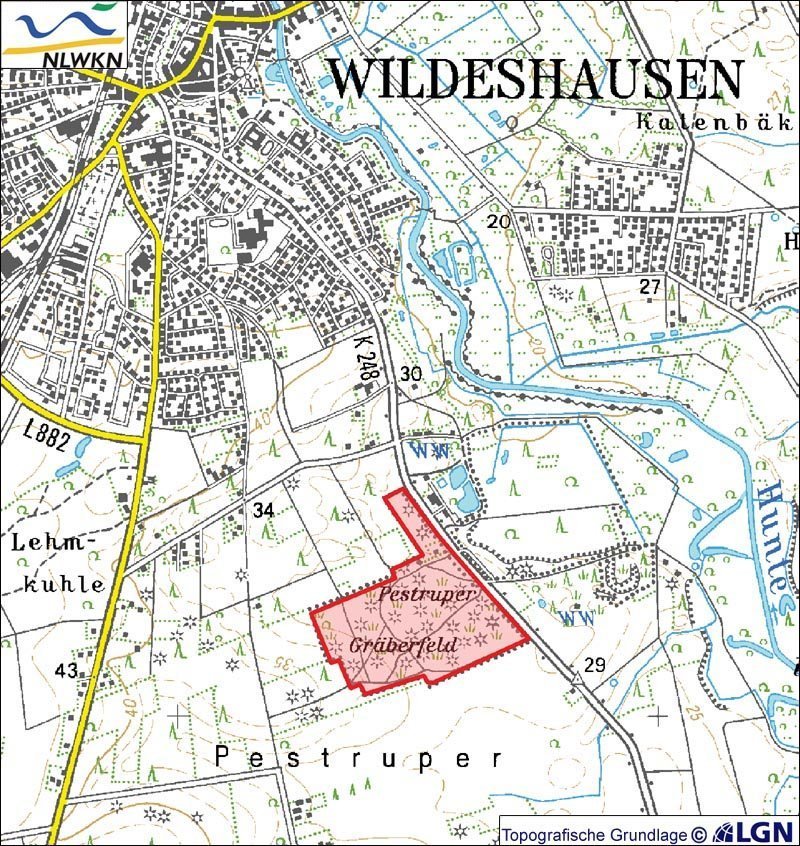 Each of these graves is the resting place of one single person, mainly in the form of cremated human remains preserved inside urns.

You can follow a path around the site and the area is certainly worth visiting. You could easily combine it with a visit to some of the many hunebeds which can be found nearby. (See the Nieuwscafe article https://www.hunebednieuwscafe.nl/2017/02/hunebeds-near-oldenburg/)