Home english articles New research into the origins of man 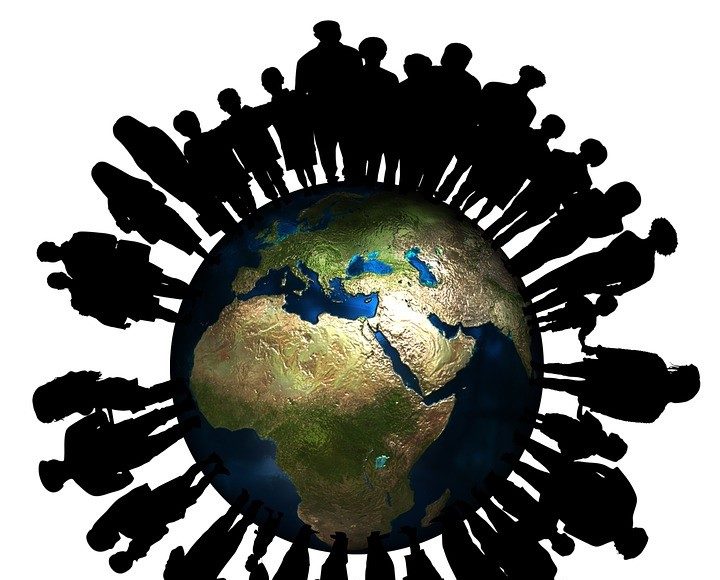 There are more than 7 billion people on earth; each one with his or her own language and culture, history and customs. Nevertheless, we are all part of the same species – anatomical modern man or Homo sapiens. Once upon a time, thousands of years ago, this was not the case. Apart from our direct ancestors, other types of hominoid (human-like people) lived on earth at the same time, such as Homo neanderthalensis and Homo naledi (click here to see the article ‘A new addition to the human family’).

Research into these species, our forebears, is difficult because they lived so long ago that all tangible evidence of their existence, such as tools and fossils, has disappeared. For that reason many questions remain unanswered. How did these different species develop? Where and when did they die out? Did members of the different species meet each other or even perhaps live together? From which species do we – modern man – actually descend?

Research into earlier ages is not completely impossible and scientists are continually inventing new and creative ways to carry out such research. By using DNA, for example. DNA is a large molecule which is found in all human cells and carries hereditary information. DNA can also be found in fossilised remains such as bones and teeth. Frequently, this DNA has partly or completely disappeared in the course of time through exposure to influences such as very high or low temperatures and too much damp. In such cases the DNA is often very difficult to decipher. Nevertheless, DNA examination of fossil finds can provide valuable information about things like the sex of a skeleton, family relationships or migratory patterns.

Recent study has shown that another type of molecule is also an interesting candidate for research into our ancestors (Bergfeld, 2017). This refers to complex ‘sugar chains’, known as glycans, which are found on the surface of cells and control the contact between cells and their surroundings in the body.

Long before our own time, apes and hominoids had the same glycans on their cells (Buschman, 2017). The more prosaic name for these specific glycans is ‘Neu5Gc’. Sometime around 2 to 3 million years ago a change occurred in the genetic material of our ancestors, a mutation, whereby the Neu5Gc glycans could no longer be produced. As a result, modern man does not produce these glycans. So the presence or absence of these glycans in fossils of hominoids can be an indication of a direct relationship with modern man.

An essential condition is that the fossils contain the glycans. Neu5Gc. This seems not to be the case, but there is another substance found in fossils, called ‘Gc-CS’, which is created when glycans breakdown. Researchers have demonstrated this in the remains of a 4 million year old animal fossil (Bergfeld et. al. 2017). This opens up an exciting new direction for research, namely the hunt for Gc-CS in hominoid fossils.