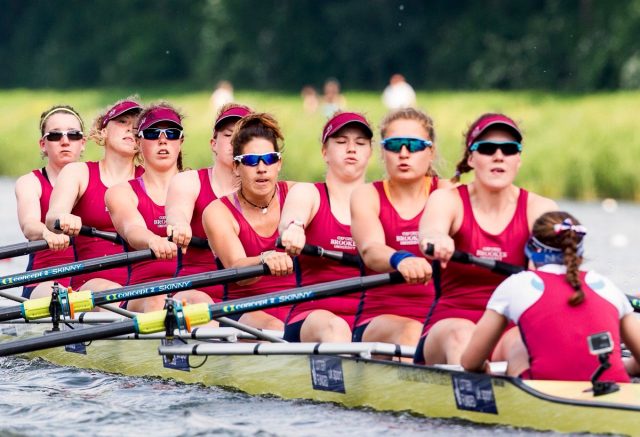 New research suggests that Neolithic women developed strong arm and leg bones as a result of constant hard work. In fact, they were even stronger than today’s female rowers. As reported in the British Daily Telegraph, researchers at Cambridge University have examined the bones of European women who lived during the Neolithic period about 7,000 years ago. What they found was that their upper arms were much stronger than those of women today, even athletes such as the members of the female Cambridge University rowing squad. The experts believe that this physical development probably came about through regular everyday activities such as heavy farmwork and grinding grain to make flour.

The study was led by Dr Alison MacIntosh, and the results are published in the journal ‘Science Advances’. Previous studies have only compared the bones of prehistoric women with those of men of the same era. Analysing the arm and leg bones of living women with a CAT scanner, the Cambridge team compared them with those of women who lived in earlier agricultural eras and farming communities of the Middle Ages. The leg bones of the Neolithic women, who lived around 7,000 years ago, were as strong as those of modern rowers in their early twenties – young women who were training twice a day and rowing an average of 75 miles a week. Even more surprising, their arm bones were around 15% stronger than the rowers, and almost 30% stronger than those of typical Cambridge students.

The results of the research study show the importance of the contribution of women to early farming communities. According to Dr MacIntosh, Neolithic women would have ground corn between two large stones. In the few societies where that still happens today, the women grind grain for up to five hours a day. The strong arm bones would have been the result of this repetitive arm action, having the same effect as intensive rowing. Before the plough was invented, all farming was done by manually planting, tilling and harvesting the crops. Women probably also fetched food and water for domestic livestock, as well as other manual activities such as processing milk, meat and hides.