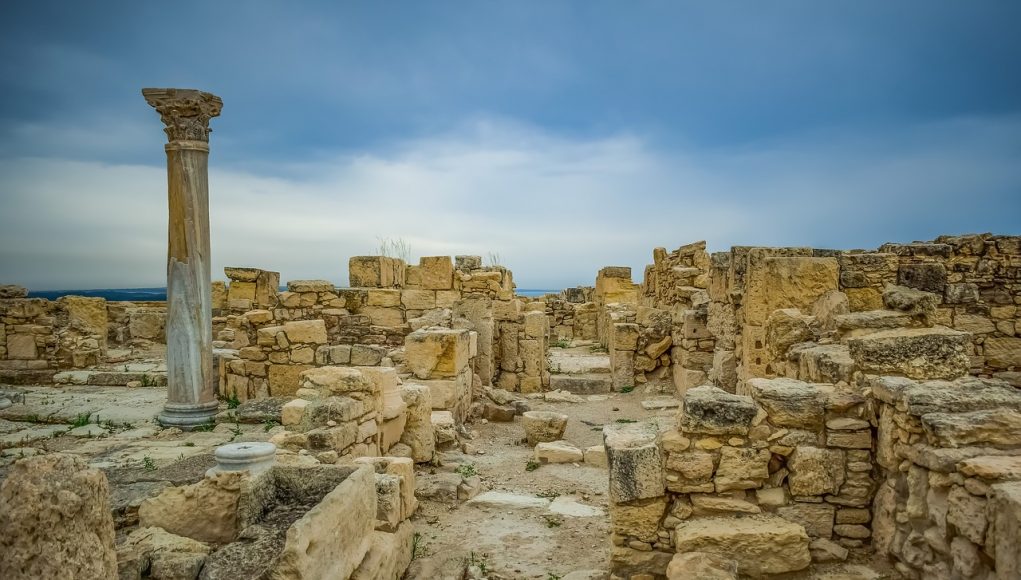 Not far from Episkopi in the south of Cyprus lies Kourion, site of an impressive archaeological complex which no visitor to Cyprus should miss. Not far away is another famous archaeological area, the Sanctuary of Apollo Hylates. Most of the remains at Kourion date from the Roman period, the high point in its history. However, the origins of Kourion lie far earlier, as far back as the 12th century BC, although nothing remains from that time. The sights to be seen here offer an attractive mix of Roman and early Christian structures. Highlights are the theatre and the foundations of an early Christian basilica.

Kourion lies on a cliff directly on the sea and the seating was built facing the sea, offering the public a spectacular view. Where gladiatorial games once attracted the public, concerts are now held in the summer. Other impressive remains from the Roman period are the many mosaics to be found in some of the villas. At one of the highest points in Kourion is a house containing the Achilles mosaic and in another house nearby is a mosaic showing a gladiatorial conflict. 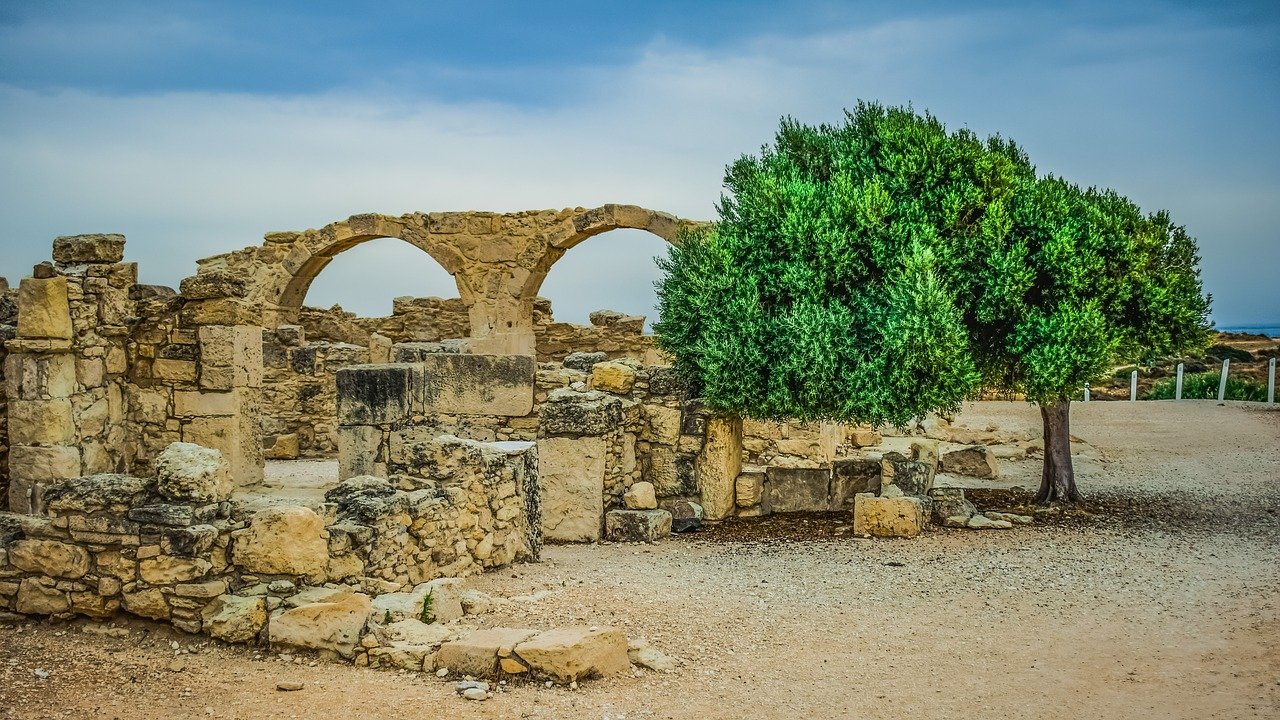 More mosaics can be found in the house of Eustolios, and what makes these remarkable is that they demonstrate the transition from the Roman to the Christian periods. The mosaics are full of Christian symbols. The zeal of the Christians in trying to convert the heathens can also be seen in the foundations of the early Christian basilicas which can be admired here. The foundations show that the basilica must have been a very large and imposing building and its stones must have contributed to the propaganda for the Christian faith. Standing just outside the town are a Roman theatre and the remains of a temple in honour of Apollo. 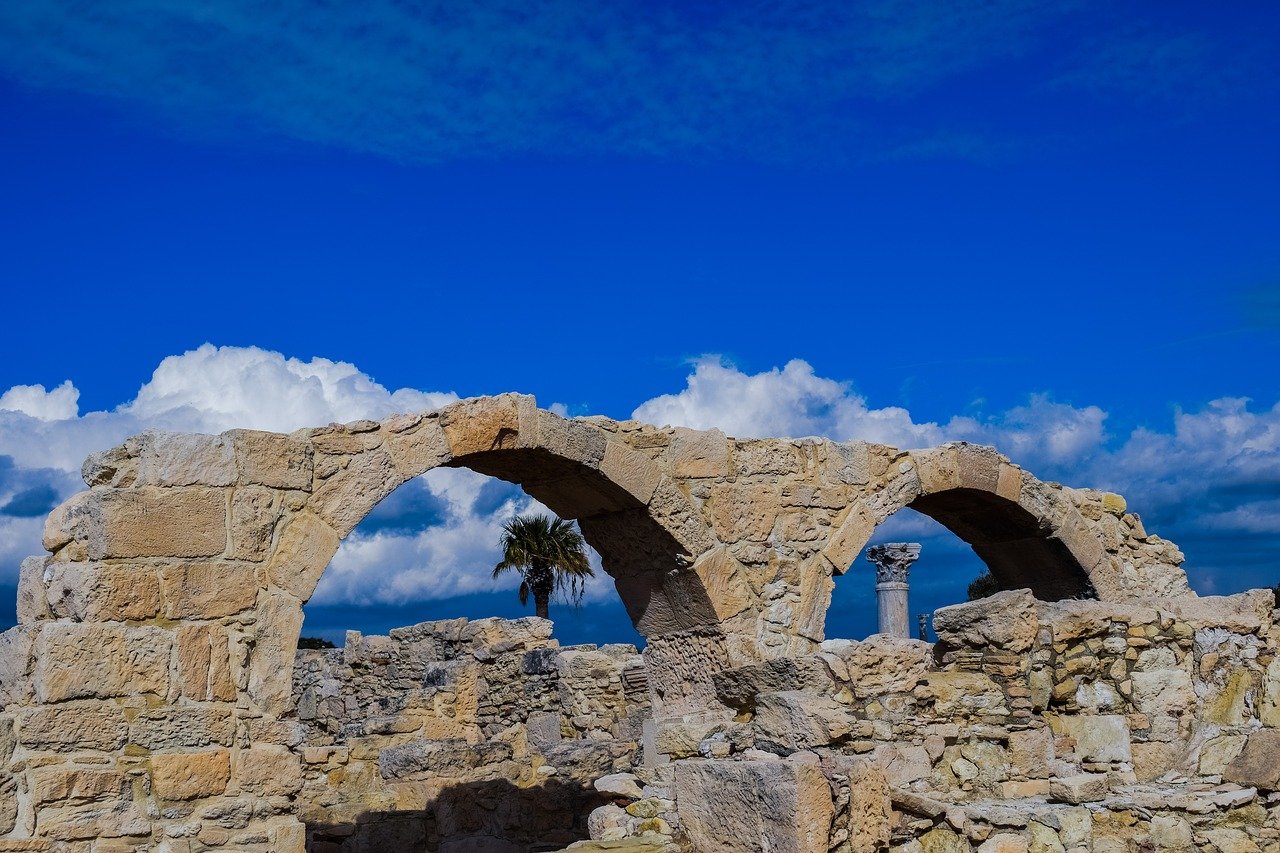