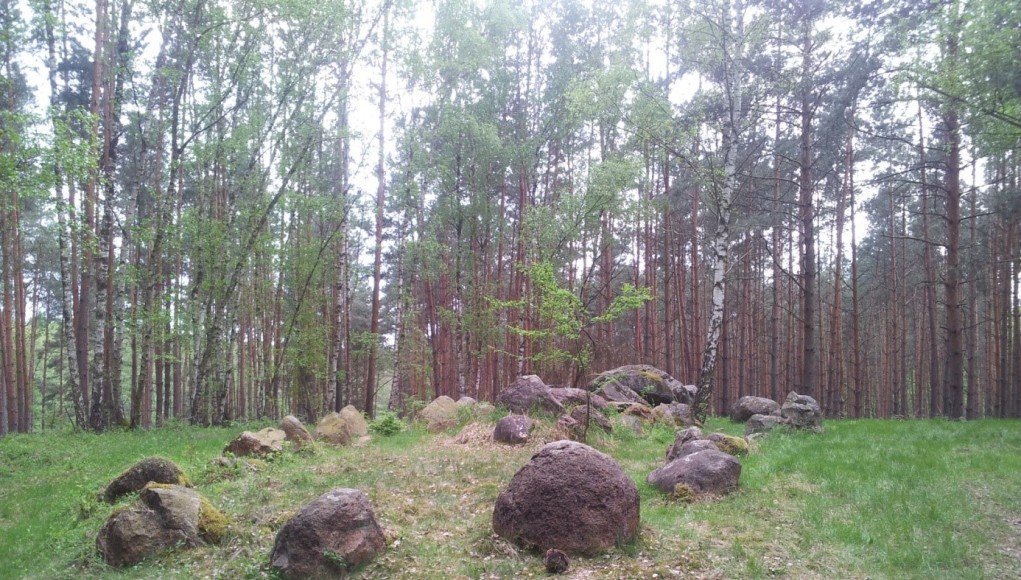 The North German town of Haldensleben in Saxony-Anhalt is near Magdeburg in the former East Germany. The area has one of the largest concentrations of hunebeds in Central Europe. In just one area to the west of Haldesleben, measuring 20 square kilometres, there are no less than 85 hunebeds. Research shows that there used to be another 48 in the same area. So, high time for a visit …

A route called the Gräberweg (‘Tomb route’) has been laid out in the woods, although the starting point is not easy to find. But once you have begun it is impossible to go wrong, there are hunebeds everywhere. It is an impressive sight.

Some hunebeds have been restored and the plugstones between the large boulders have been renewed. This gives a good idea of how they must once have looked. Today we usually see only a pile of stones placed one above the other but here, with a little bit of imagination, you see a hunebed just as it might have appeared more than 5,000 years ago. They were skilfully built with a burial mound of turfs and sand, plugstones, a chamber beneath and probably a wooden door at the entrance. The hunebeds were probably wind- and water-tight so that the inside would have remained dry.

It is all a bit chaotic, and the hunebeds have not been restored in the way that we would do it here in the Netherlands. As we reached the Küchentannen a sudden thunderstorm began – time to go home.

You can find more information about the hunebeds around Haldensleben (in German only) on the website https://de.wikipedia.org/wiki/Megalithanlagen im Haldenslebener Forst

Wassu stone circles in the Gambia

Ur, ancient city on the Euphrates

Babylon, mythic city on the Euphrates

Olympia, birthplace of the Olympic Games 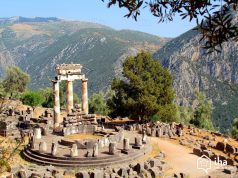 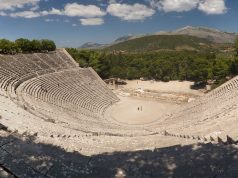 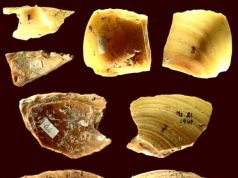 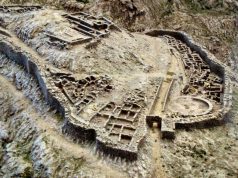