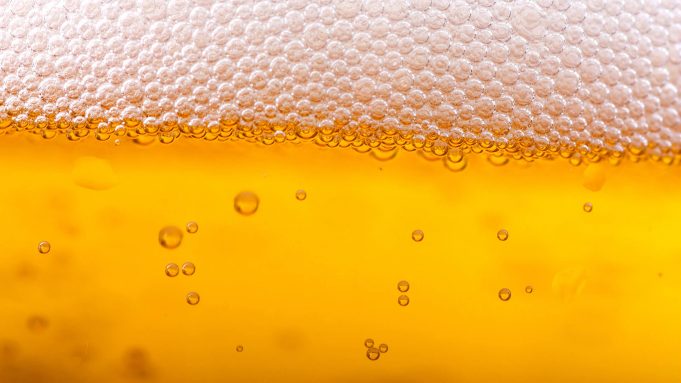 It has always been a mystery why agriculture began so suddenly in the Stone Age. After all, the hunter-gatherer lifestyle was much simpler. But now an interesting new theory has been put forward, namely that it had nothing to do with bread or food but with beer. 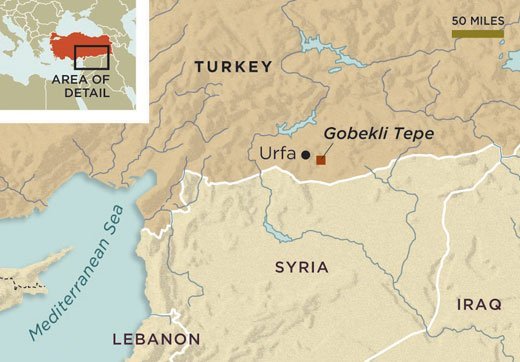 The theory comes from a remarkable excavation at Gobekli Tepe in Southeast Turkey. This archaeological complex was discovered several decades ago and is known to date back 11,600 years. At that time there was no agriculture so the inhabitants must have been hunter-gatherers.

The (temple) complex contained many T-shaped pillars of a substantial weight. They could only have been erected by many people working together. This probably had something to do with religion. It was a place where people met together once or several times a year and performed rituals to honour their ancestors. Until now it was believed that religion only began in an agricultural culture, but this idea must now be re-examined.

Archaeologists have found, standing in various places within the complex, what looked like tubs or barrels, the largest of which could hold up to 150 litres. It is thought that they were used to brew a primitive kind of beer from wild grasses like einkorn wheat, which grew locally. Very close to Gobekli Tepe an enormous quantity of animal bones has been found. This was probably the site of great celebrations where lots of meat and beer was consumed. The alcohol probably also contributed to a spiritual experience, in the same way that it is still used today in other places in the world (e.g. South American shamans). Perhaps the hunter-gatherers first drank a quantity of beer before erecting the enormous T-shaped pillars. It was a part of the ritual of honouring the ancestors.

Could it be possible that it was beer, rather than bread or gruel, which was the reason why hunter-gatherers became farmers?  And was it only later, as the population grew, that corn was used for bread and gruel?

Archaeologists are currently studying other places in the world in search of further evidence. One place has been found in China (near Jiahu) which is slightly earlier than Gobekli Tepe, where there appears to be considerable evidence that beer was also brewed there. This was also a very early agricultural site.

The transition from hunter-gatherer to agriculture may well have been prompted by the brewing of beer and of course may have coincided with baking bread or making gruel, certainly as the population began to grow.

Is it possible that the hunebed builders also drank a little beer occasionally? How would it have tasted? We don’t know the answer but it is an interesting thought … 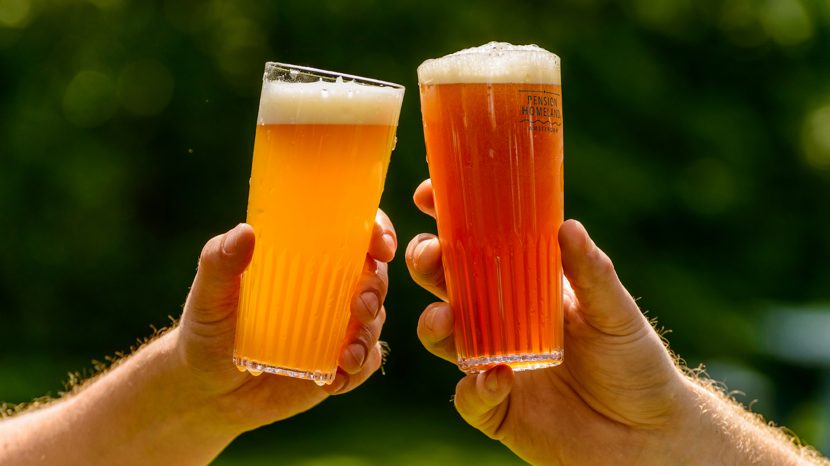