Home english articles Why did the builders of Stonehenge disappear? 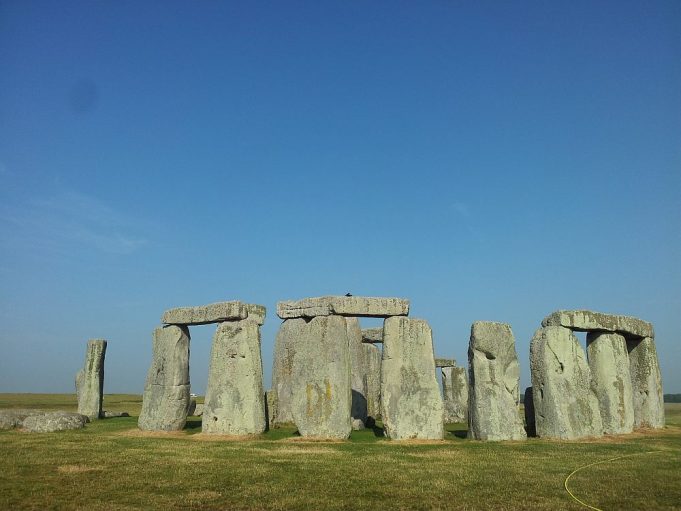 Recent pioneering archaeological research in Great Britain has revealed that around 300 to 500 years after Stonehenge was built, only 10% of the original population remained. The people who built Stonehenge had been replaced by a new race of people. This was discovered by scientists through studying the DNA of bone material from 51 skeletons of Stone Age farmers (from 3500 to 2500 BC). Further research shows clearly that the builders of Stonehenge were dark-skinned and similar to people from the Mediterranean region.

In the period around 2500 BC a new race of people arrived in this country which, in one way or another, caused the original population to reduce until it was only 10% of its previous size. These new people came from the mainland of Europe, mainly from the area which we now know as the Netherlands. In English they are known as the Bell Beaker Culture, because archaeologists have found large amounts of characteristic pottery from this period. Of course we have no idea what they called themselves as they left no writing behind. The people of the Bell Beaker Culture made the journey across the North Sea to Great Britain between 2500 and 2000 BC.

Why precisely the original inhabitants of Great Britain died out is still a mystery. There is no evidence of a large conflict. The new people certainly had a better understanding of technology (including metal-working), which meant they could make better use of available materials. That in turn perhaps enabled them to gain economic control over the original population.

It is also possible that the newcomers brought new kinds of sickness with them to which the original inhabitants had no resistance. Perhaps they died out from disease, in the same way that happened later to the Maya’s, Inca’s and other groups in South America when the Europeans first set foot there.

There are indications that the Bell Beaker Culture may have brought the Black Death (the plague) with them. As Great Britain had long been isolated from the rest of Europe, people had no resistance to the disease and died in large numbers. That is not known for certain but it is a likely theory.

This new research shows that the transition from the New Stone Age to the Bronze Age was not only a matter of ideas but was also a result of the arrival of a new race of people.

Background: the 51 skeletons from the Stone Age

The genetic data for this research came from 51 skeletons of Neolithic individuals who died between 4000 and 2500 BC, and 104 skeletons from the Copper Age and Bronze Age (between 2500 and 1000 BC).

The study was published in the magazine ‘Nature’ and is one of the largest archaeological DNA studies ever carried out in the world. 144 researchers took part in the study. 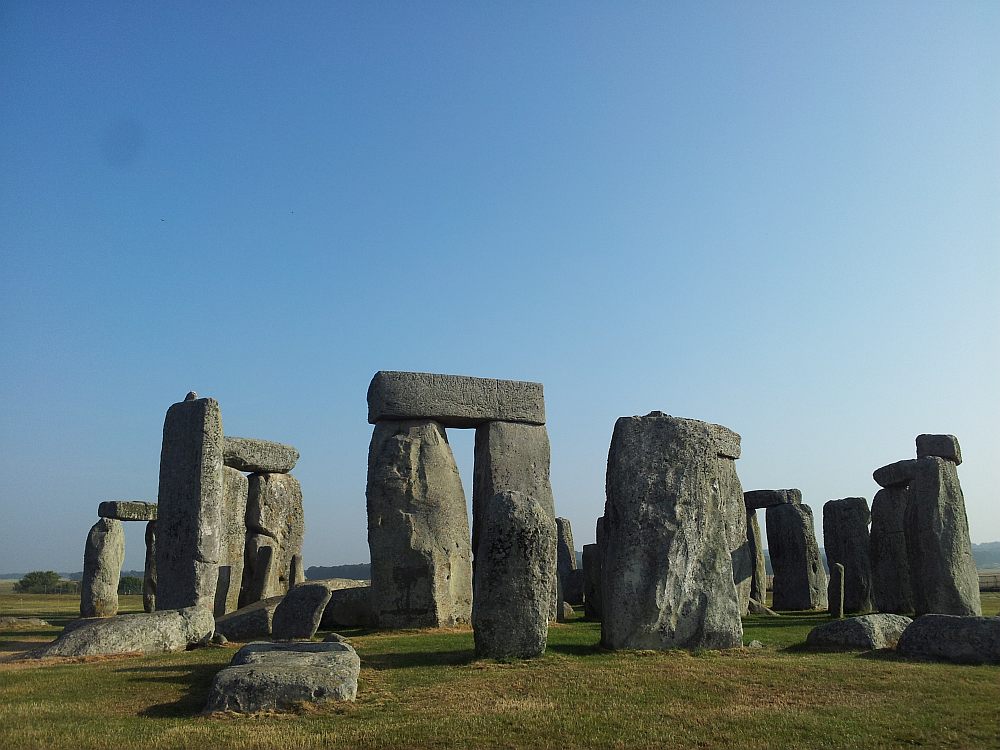