Home Hunebedhunters Palenque, a Maya city in the Mexican rainforest

The Maya city of Palenque is a UNESCO World Heritage Site in the Mexican state of Chiapas. It attracts many visitors because of its idyllic location in the middle of the ancient rainforest. 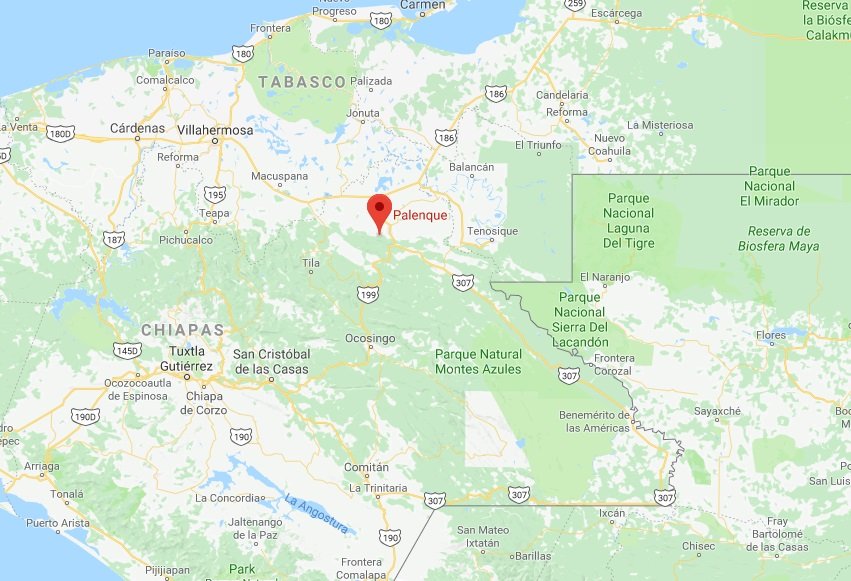 Only a small part has been excavated

The city was first described in 1567 by the Spaniards who invaded the area. But it was not until the 18th century that it was realised that it must have been a large city. Many people began to visit the site, they made maps, and dug in various places, not always for archaeological reasons. Serious excavations only began in the 1940’s and continue to this day as only an estimated 10% has been investigated. There are for instance over 1,000 mounds on the site made up of loose stones, and each one of these is a building which has still to be excavated. So far, more than 200 inscriptions have been found in temples here, more than in any other Mayan city.

In 1952 the French archaeologist Alberto Ruz L’Huillier found a hidden passage under a large stone in the floor of the Temple of Inscriptions. The stone attracted his attention because it was not cemented in place but was held firm by two stone plugs. This led to a long internal staircase and after 7 years of excavations he discovered a tomb which contained a skeleton with a death mask. It is now believed that this was the famous ruler K’inich Janaab Pakal (615-683 AD), also known as Pakal the Great. It is one of the few skeletons of kings which have been found in a Mayan temple.

In 1994 the tomb of a woman was found in another building on the site right next to Pakal’s tomb. She is known as the Red Queen of Palenque because she was found under a layer of red sulphite. Found with her were countless jewels and a jade death mask. Two other skeletons – of a woman and a child – were found in corners of the tomb. But the big question is – who was the queen? Perhaps she was Pakal’s wife? In any case, DNA tests show that she was not his mother

Most of the main buildings here stand close together: The Temple of Inscriptions, the palace complex, the main square and many smaller temples and housing complexes. The earliest buildings date from the 3rd century AD but most of the large buildings date from a ‘golden age’ between 600 and 800. After 800 the population gradually decreased until Palenque was deserted. The city was enveloped by the jungle and disappeared until the Spaniards came. 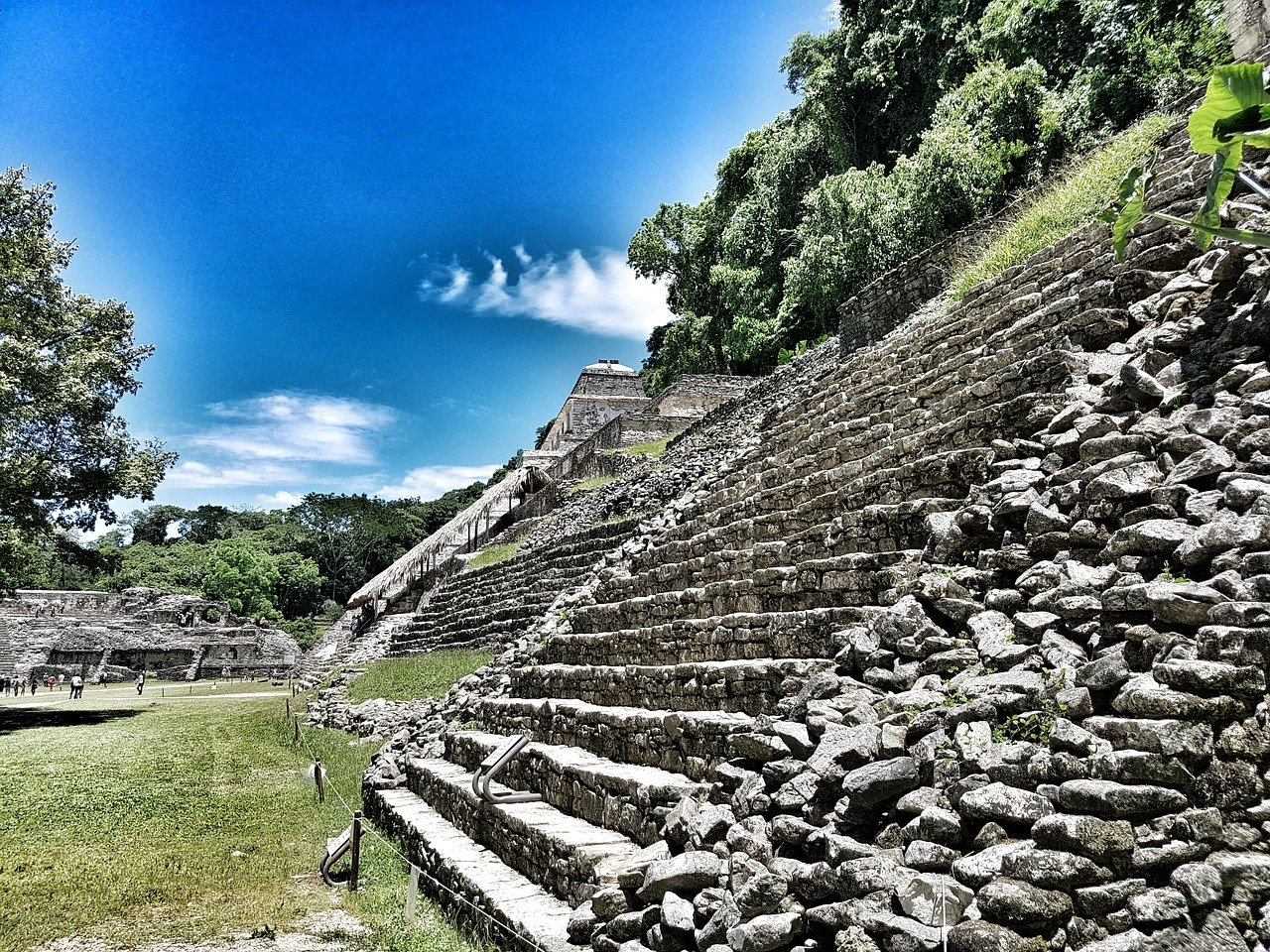 More information about Palenque can be found in the nearby museum (Museo de Sitio de Palenque “Alberto Ruz Lhuillier”). Special attention should be paid to the rich flora and fauna in the rainforest around Palenque. This includes toucans, howler monkeys, bromelia’s, giant trees and many other species. 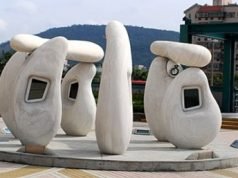 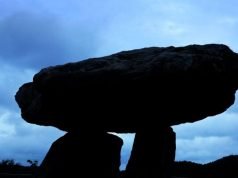