Home Hunebedhunters The Temple Complex of Ggantija on Gozo

The Mediterranean islands of Malta and Gozo are an eldorado for lovers of archaeology. Both islands have a rich history and have been home to many cultures – Phoenicians,  Romans,  Arabs, Normans, the Kingdom of Aragon, the Order of Saint John, the French and the English. The best place to understand this rich history is in the capital, Valletta, which is a UNESCO World Heritage Site.

Other temples on Malta and Gozo include the Tarxien, Hagar Qim and Mnajdra. In the southwest of Malta there are strange cart tracks which are also worth seeing. Because of its similarity to a busy railway network, this area is named after Clapham Junction in south London

The Temple Complex of Ggantija

The Temple Complex of Ggantija lies on the island of Gozo which is easy to reach by taking the hourly ferry from Malta. These are the oldest temples on the islands and date from around 3600-2500 BC. The complex was excavated in 1827, when a number of statues of Venus were found. They were probably part of a fertility cult or a mother goddess culture. The temples were long considered to be the oldest megalithic temples in the world until the temples of Gobekli Tepe were discovered in Turkey. Those are at least 12,000 years old. 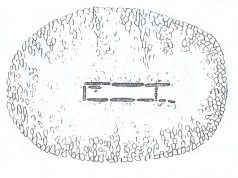 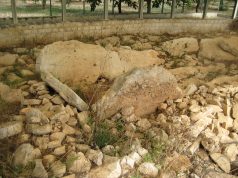 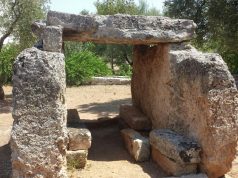 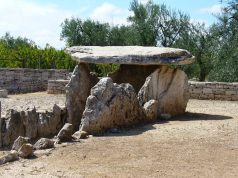 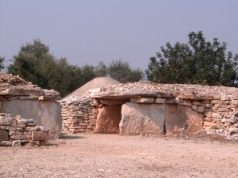 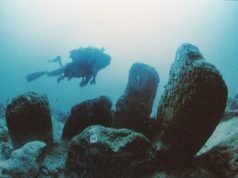 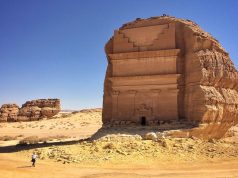 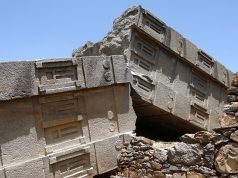 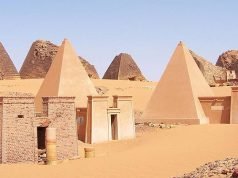 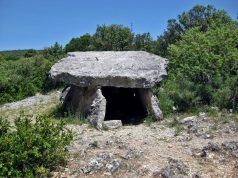