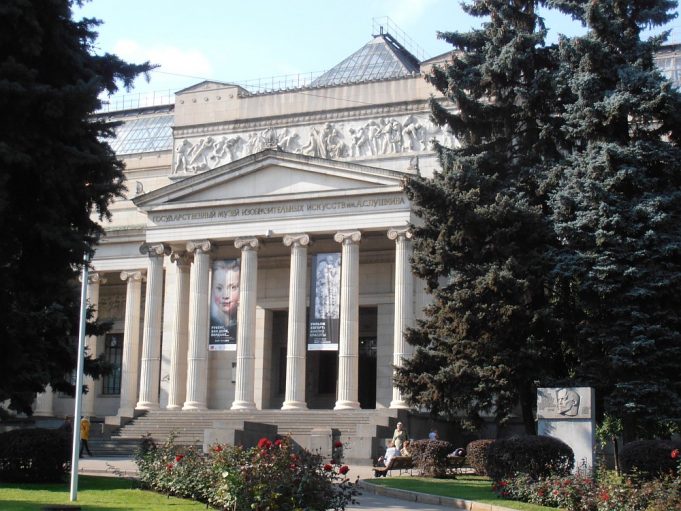 Heinrich Schliemann (1822 – 1890) was a German pioneer in the field of archaeology. To some, however, he was an adventurer and con man. He was obsessed with finding and exploring the historical places mentioned in the works of Homerr, especially the site of ancient Troy and King Priam’s treasure. (see: Troy, ancient city of Homer on this website)

In recent times questions have been asked about Schliemann’s qualifications, his motives, and his methods. For instance he took the sole credit for discovering Troy but was in fact working under the leadership of a British archaeologist named Frank Calvert. He has also been criticised for ploughing up and even dynamiting higher layers of building remains in his obsession to find Homeric Troy and its legendary treasures. However, it must be remembered that the science of archaeology was in its infancy in the 1870’s and much of the criticism is based on a comparison with modern techniques.

Whatever his methods, Schliemann did discover a treasure of gold and jewels, which he believed must have belonged to the legendary Helen of Troy. As it later turned out, the jewels were a thousand years older than the time described in Homer’s epic, which was around 1200 BC.

Schliemann apparently smuggled this treasure out of the country and the Ottoman official assigned to watch the excavation received a prison sentence. The Ottoman government revoked Schliemann’s permission to dig and sued him for its share of the gold.

Part of the treasure was acquired in 1881 by the Royal Museums of Berlin in whose hands it remained until 1945, when it disappeared from a protective bunker beneath the Berlin Zoo. The museum later admitted that the bunker had been captured by the Red Army and the treasure had been handed over to the Soviet commander in order to save it from being plundered and lost.

During the Cold War, the Soviet government denied any knowledge of the fate of Priam’s Treasure. However, in September 1993 the treasure turned up at the Pushkin Museum in Moscow, where many of the articles are now on display.