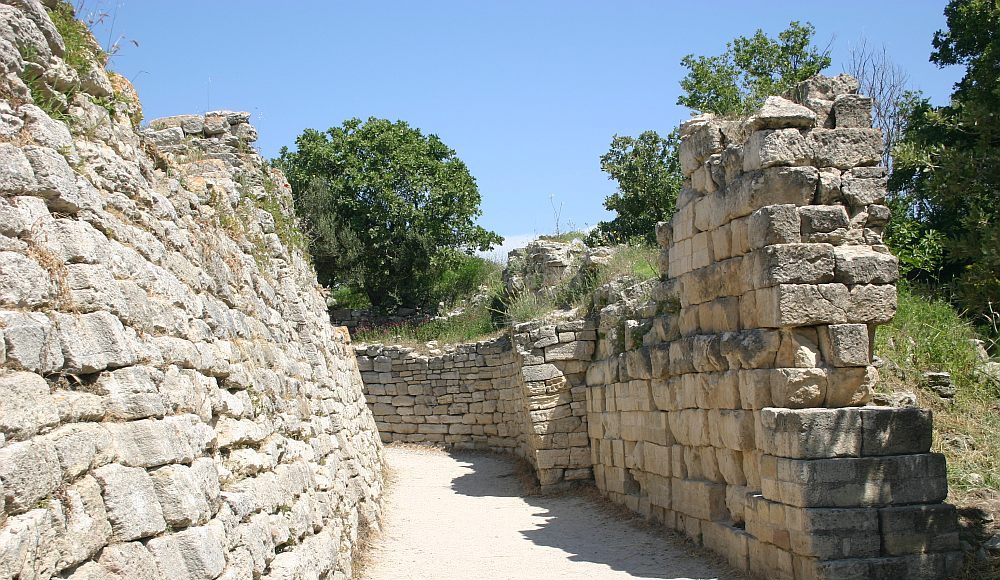 Troy or Truva lies 30 kilometres south of Canakkale in Turkey and about six kilometres from the Dardanelles strait. The modern name for Troy is Hissarlik, which means place of the castles”. Troy is on the Unesco list of World Heritage sites and is considered one of the most significant archaeological sites in the world.

Troy is a place of legend, known in particular from Homer’s epic poems The Iliad and The Odyssey. It has been called the birthplace of Western literature and the name conjures up images of brave heroes and stories of courage in the many legends and films made about Troy. The siege of Troy by the Greeks has also been an important source of inspiration for artists. The subsequent fall of Troy, and the story of the famous wooden horse, were told by Virgil in his Aeneid. He describes how the horse was built and how the Trojans thought it was a gift from the Greeks who had given up the siege and departed for home. They brought the wooden horse into the city but did not know that it was a trick and that Greek soldiers were hidden inside. In the night they emerged, killed the watchmen and opened the city gates so that the rest of the Greek army – who had only retreated out of sight – could enter and conquer the city, which was then set on fire. A copy of the wooden horse now stands at the gateway to Troy.

Heinrich Schliemann and excavations in Troy

The German archaeologist Heinrich Schliemann was obsessed with discovering Troy, and in 1870 he received permission to carry out excavations. For 20 years he excavated the site and found four cities, lying one above the other, as well as a large quantity of gold and jewels. He removed this treasure and took it away with him, donating it many years later to a museum in Berlin. (see also the article on this site: The Treasures of Troy).

Further excavations since Schliemann’s time have revealed nine layers of inhabitation in total and archaeologists believe that the levels known as Troy VI or VIIa are the most probable locations of the city described by Homer.

The archaeological complex of Troy covers 4,000 years of history. Schliemann began his excavations in 1870 and this can be seen as the beginning of modern archaeology. More recent research has revealed human habitation in the region 8,000 years ago. From around 2,500 BC Troy was the most important place in the region, growing slowly in size. It was the centre of a region stretching across the Balkans, Anatolia, the Aegean Sea and the Black Sea.

In total there have been 24 excavation operations here, spread over a period of 140 years. Most remains were found in Troy II and VI.

The whole site is filled with layer of buildings, it is an enormous puzzle figuring out which objects belong to which phase.

Also in the immediate vicinity are many other important archaeological sites, including prehistoric settlements and burial sites, Greek burial mounds, monumental tumuli, Greek and Roman settlements, and Roman and Ottoman bridges. 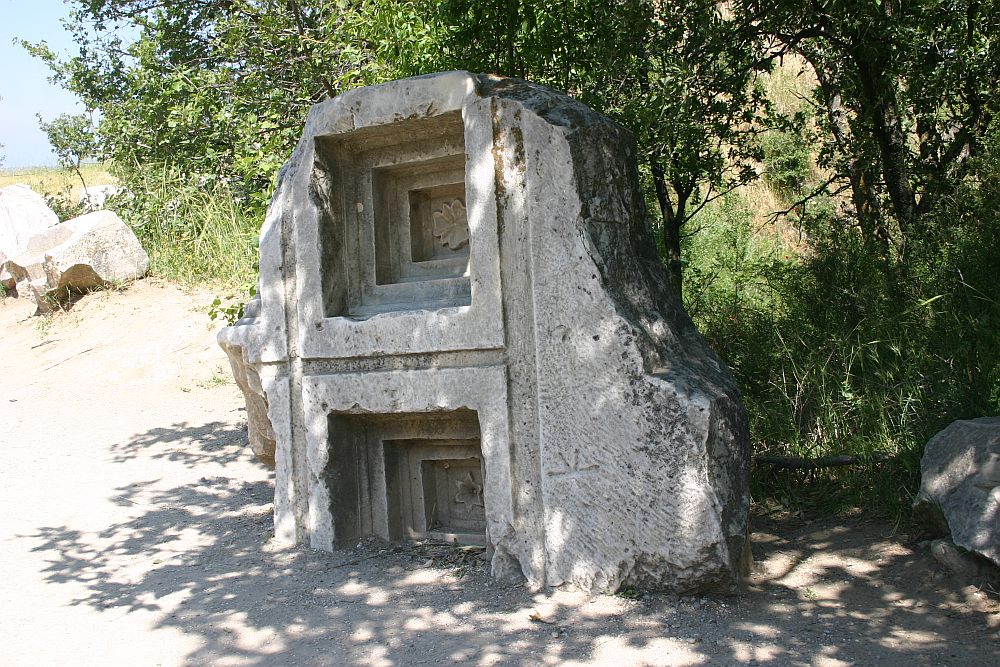 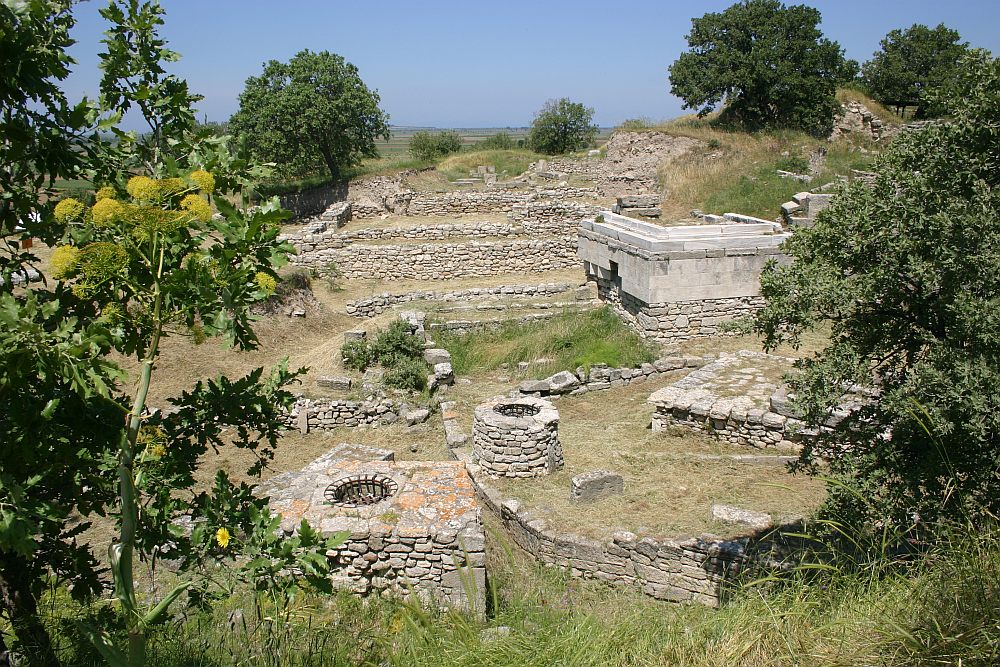 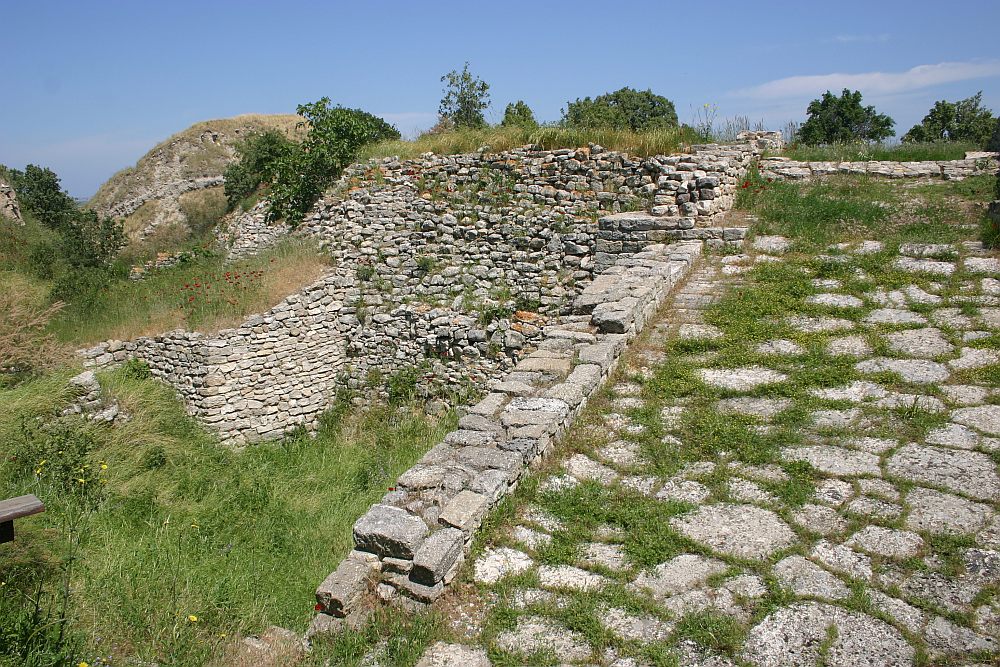 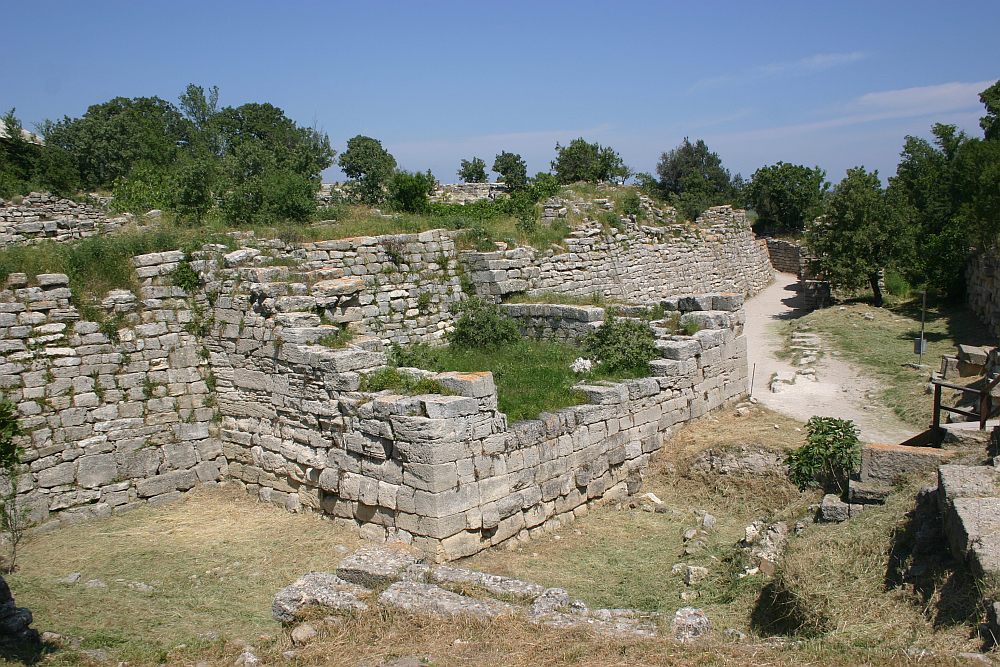