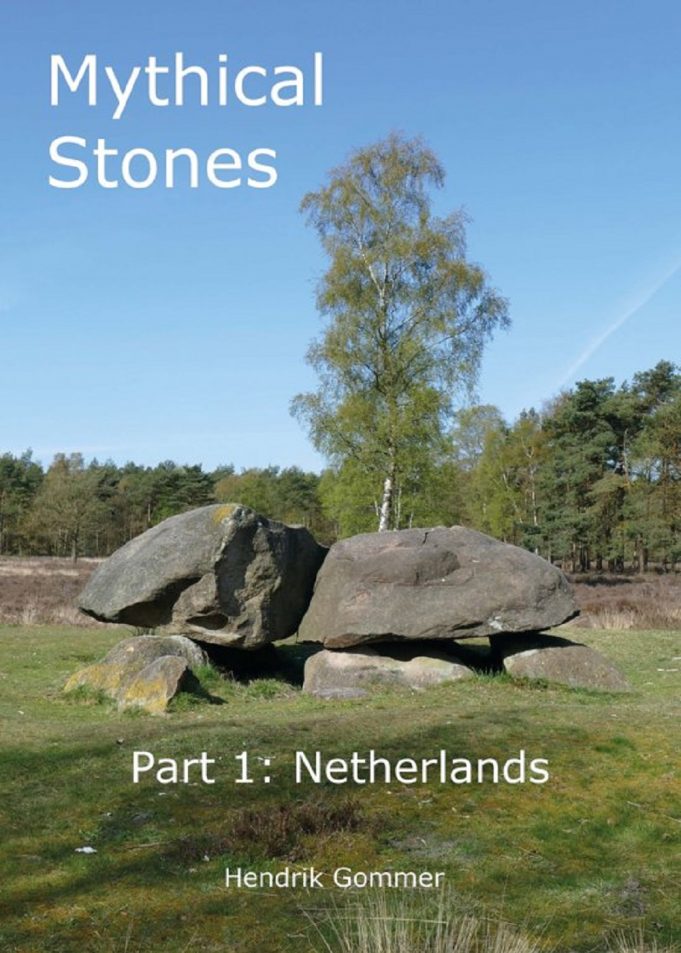 Mythical Stones is an expedition guide leading travelers, especially those with a motor home,  along the megaliths of Europe. The journey brings the traveler to many beautiful spots and many other attractions. Mythical Stones offers a different perspective on the countries of Europe, through the eyes of our prehistoric ancestors.

In Part 1, the author begins his journey modest. He starts in the Dutch province of Drenthe, where there are more than fifty dolmens, all of which are well described. Here he discovers that behind the large stones many stories are hidden. The journey along these megaliths of the Netherlands leads him down unexpected paths.

The impressive megalithic tombs in the northeastern Netherlands are called ‘hunebedden’, meaning ‘Giants’ graves’. These enigmatic Neolithic structures date to around 3000 BC and were built by the Funnelbeaker, or TRB, people. The current interpretation of these monuments, however, is the result of over 400 years of megalithic research, the history of which is recorded in this book. The medieval idea that only giants could have put the huge boulders of which they were made into position was still defended in 1660. Others did not venture to explain how hunebeds could have been constructed, but ascribed them to the most ancient, normally sized inhabitants. 16th-century writings speculated that Tacitus was referring to hunebeds when he wrote about the ‘Pillars of Hercules’ in Germania. Titia Brongersma is the first person recorded to do excavations in a hunebed, in 1685. The human bones she excavated were from normally sized men and suggested that such men, not giants, had constructed the hunebeds. Other haphazard diggings followed, but much worse was the invention of stone covered dikes which required large amounts of stone. This launched a widespread collection of erratic boulders, which included the hunebeds. Boundary stones were stolen and several hunebeds were seriously damaged or they vanished completely. Such actions were forbidden in 1734, by one of the earliest laws protecting prehistoric monuments in the world. From the mid 18th century onwards a variety of eminent but relatively unknown researchers studied the hunebeds, including Van Lier (1760), Camper and son (1768-1808), Westendorp (1815), Lukis and Dryden (1878) and Pleyte (1877-1902). This intriguing history of ancient hunebed research ends in 1912, when the modern, systematic excavations of complete hunebeds began and continued until 1985. In the Introduction, a brief general review is given of the present knowledge and ideas about the Hunebed Builders, who lived some 5000 years ago during the Stone Age. The book is illustrated with a large number of drawings and prints from the 16th to the 20th century. An extensive summary in German is included. A brief description of all 53 existing hunebeds and 21-24 excavated demolished ones is included in the appendices.

In 1979 the by now classic work on the pottery of the TRB West group of Jan Albert Bakker was published. In his book Bakker deals with the research history and typochronology of the TRB pottery. Also he gives a detailed account of the other TRB finds such as flint and stone artefacts and of course the most important TRB sites. Over the years this book has become a standard-work for anyone who is interested in hunebeds and their makers. The author wrote a new introduction to this reprint in which he describes how the book of 1979 came together and the research that has been carried out since then. 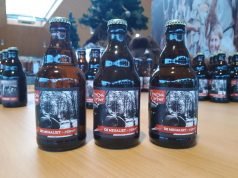 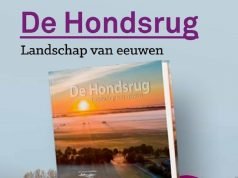 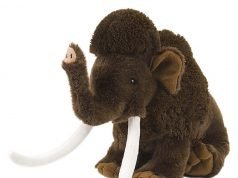 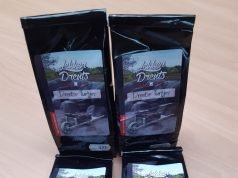 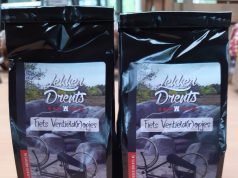 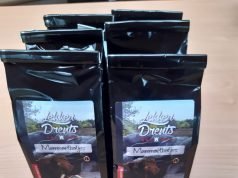 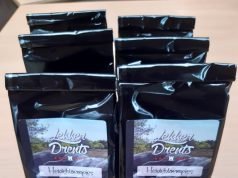 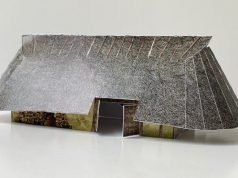 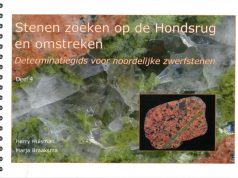