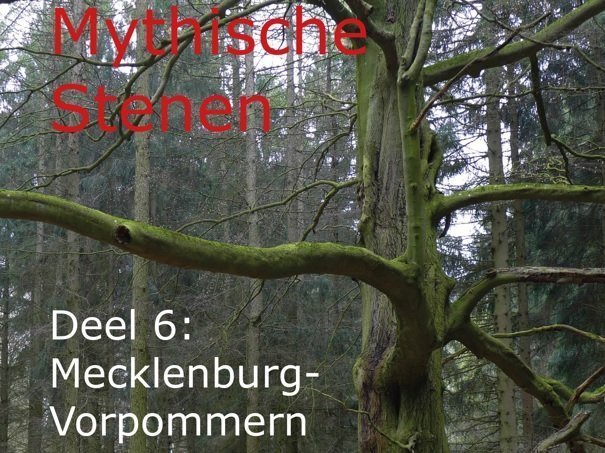 Mythische Stenen (Mythical Stones) is a series of prehistoric discovery guidebooks, written by Hendrik Gommer, describing megaliths in many European countries. This article is taken from the 6th volume which covers the German states of Mecklenburg-Vorpommern.

Mecklenburg-Vorpommern is home to many important monuments in places such as Wismar, Rostock and the island of Rügen. Further south near the Polish border lies the prehistoric cemetery of Wollschow. The woods here are full of ancient tombs and other monuments including the site of an Iron Age settlement. A model of the settlement can be seen in the museum in Warsaw. 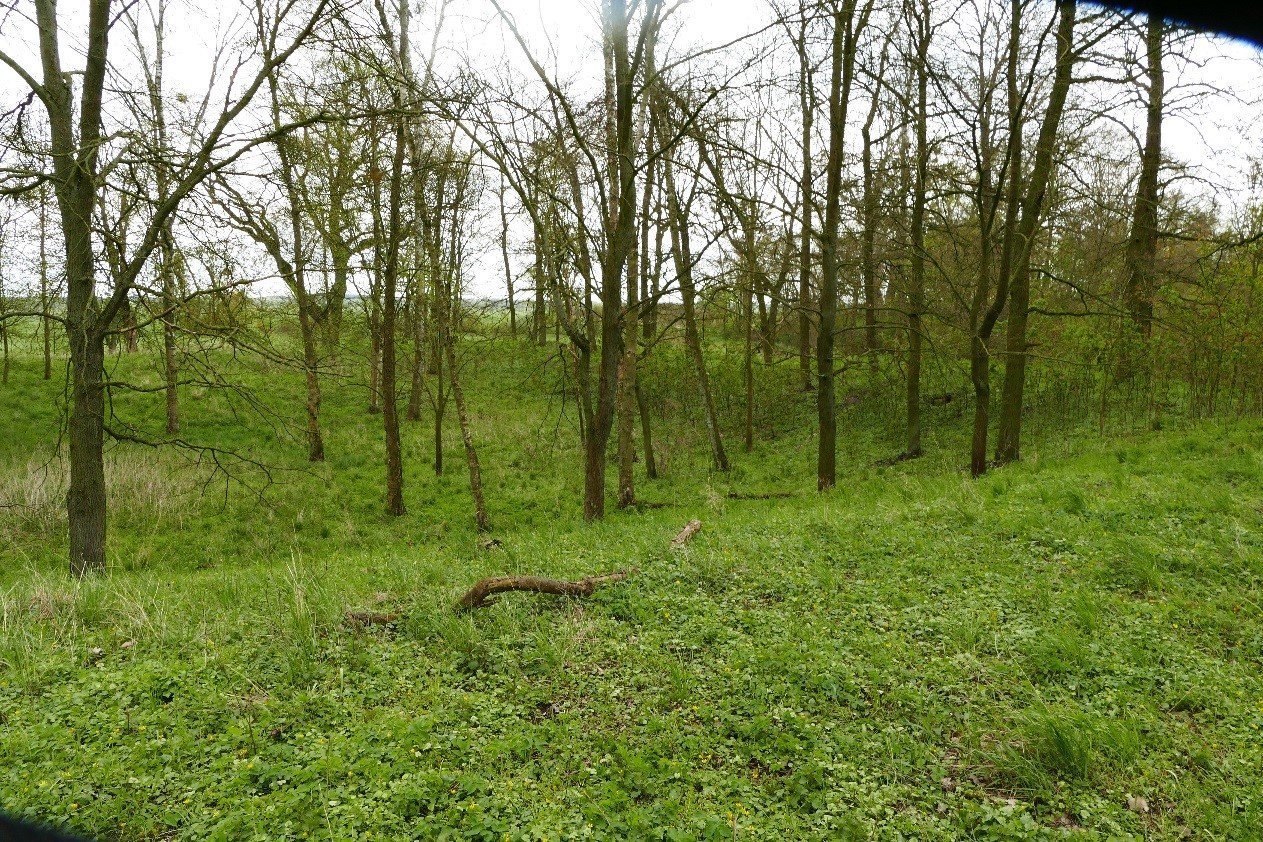 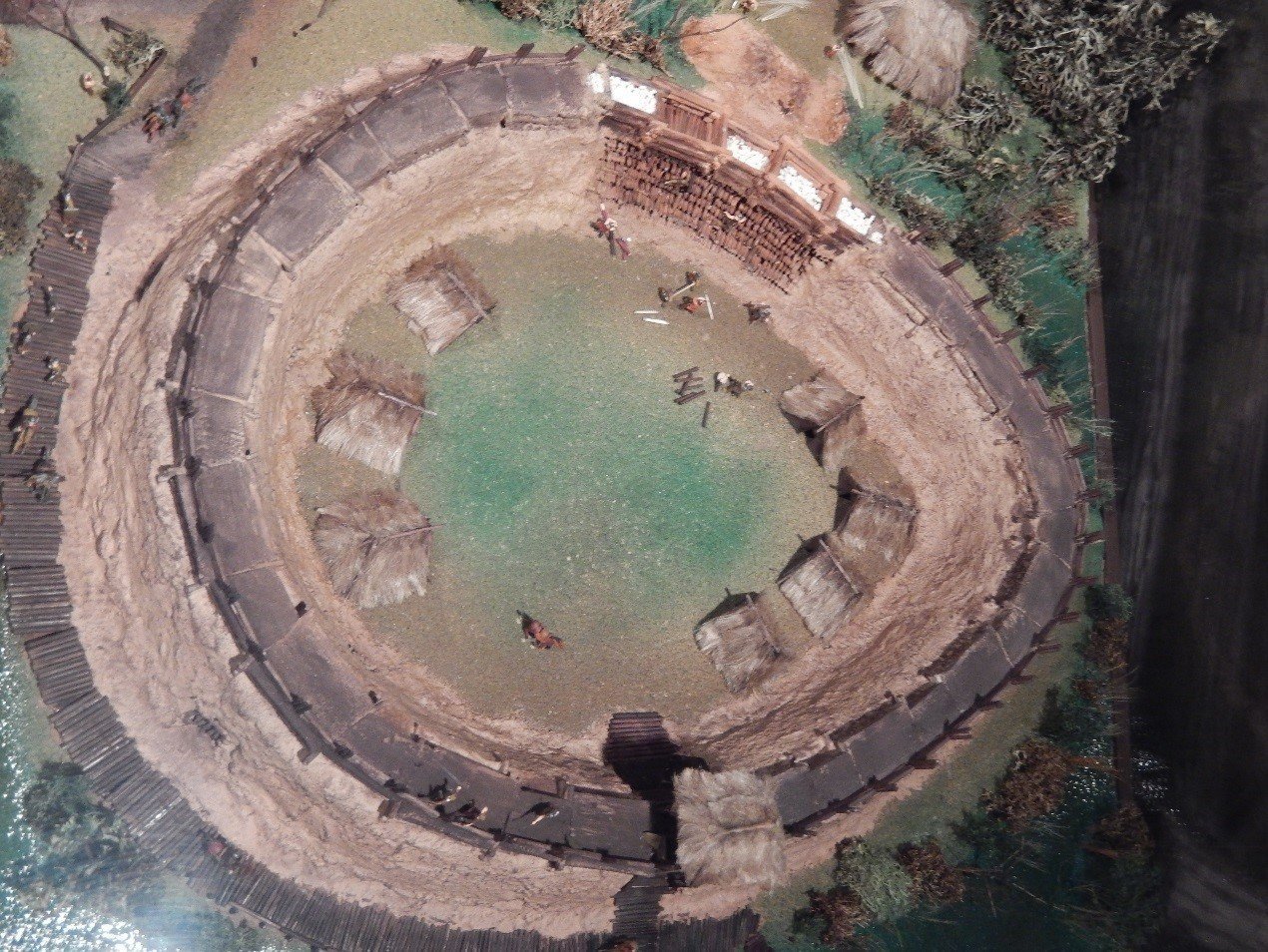 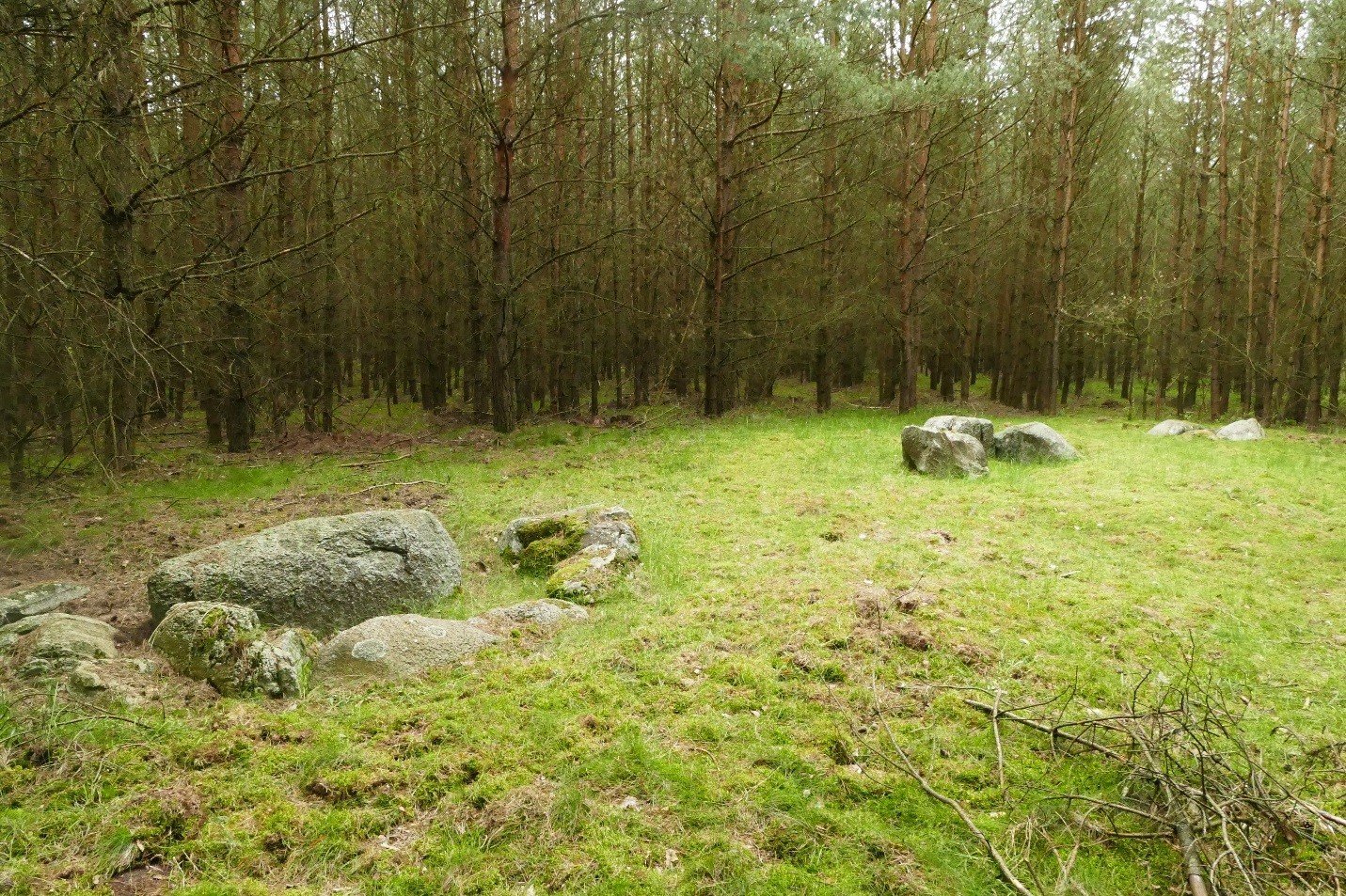 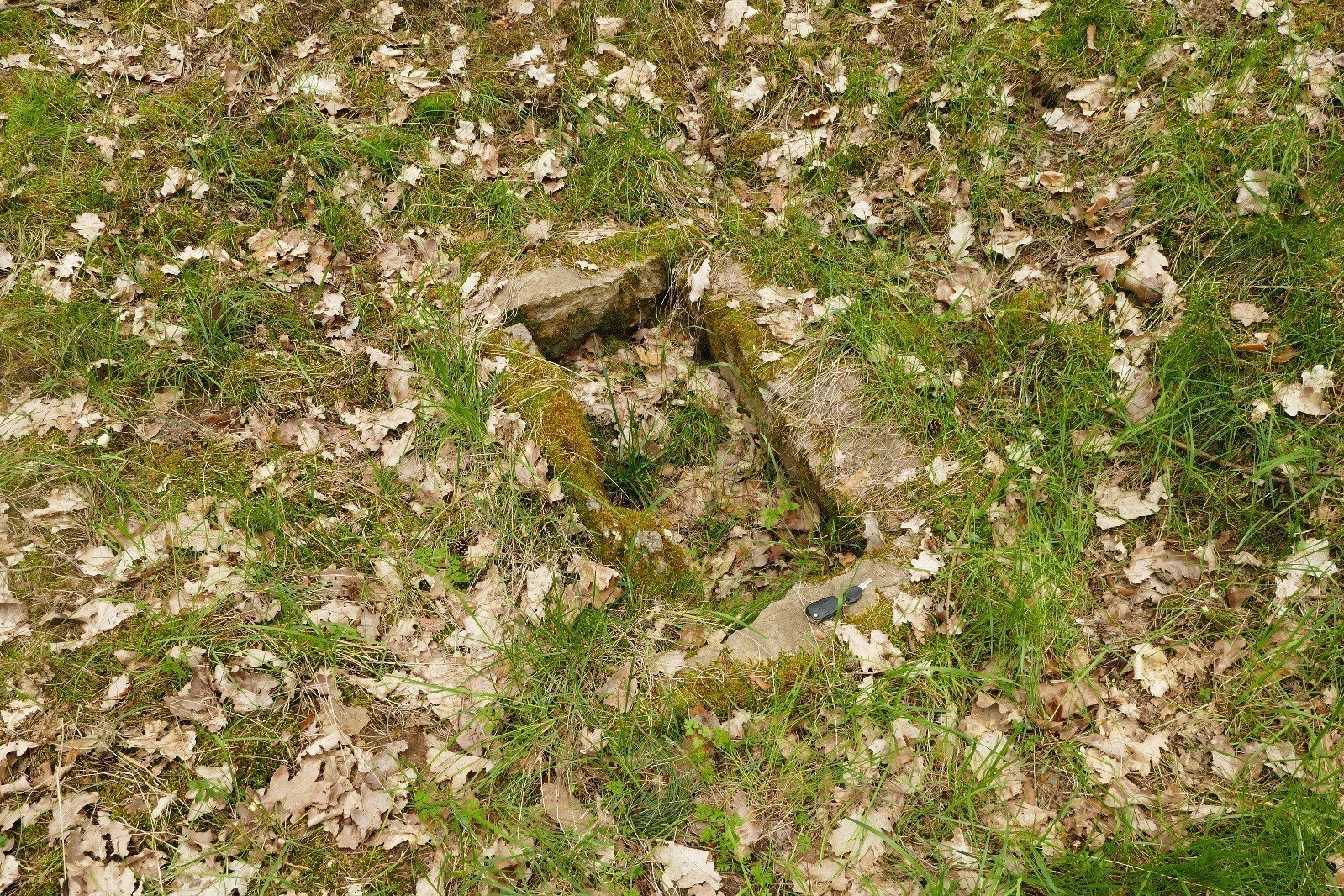 Each volume in the series offers a new perspective on a specific area of Europe and its ancient monuments, seen through the eyes of our prehistoric ancestors. Each book contains hundreds of colour photos. Apart from the first two titles, the books are only available in Dutch.

The twelve titles currently available are The Netherlands*, Germany (Lower Saxony **, Schleswig-Holstein, Jutland, Funen and Seeland, Mecklenburg-Voorpommern, Middle Germany), Sweden and Norway, Poland and Bornholm, Northern France and the Channel Islands, Brittany and England and Wales. The books can be purchased in the shop at the Hunebed Centre or ordered via the website https://www.mythicalstones.eu/

*     Published in Dutch and English.

**   Available in Dutch and German. 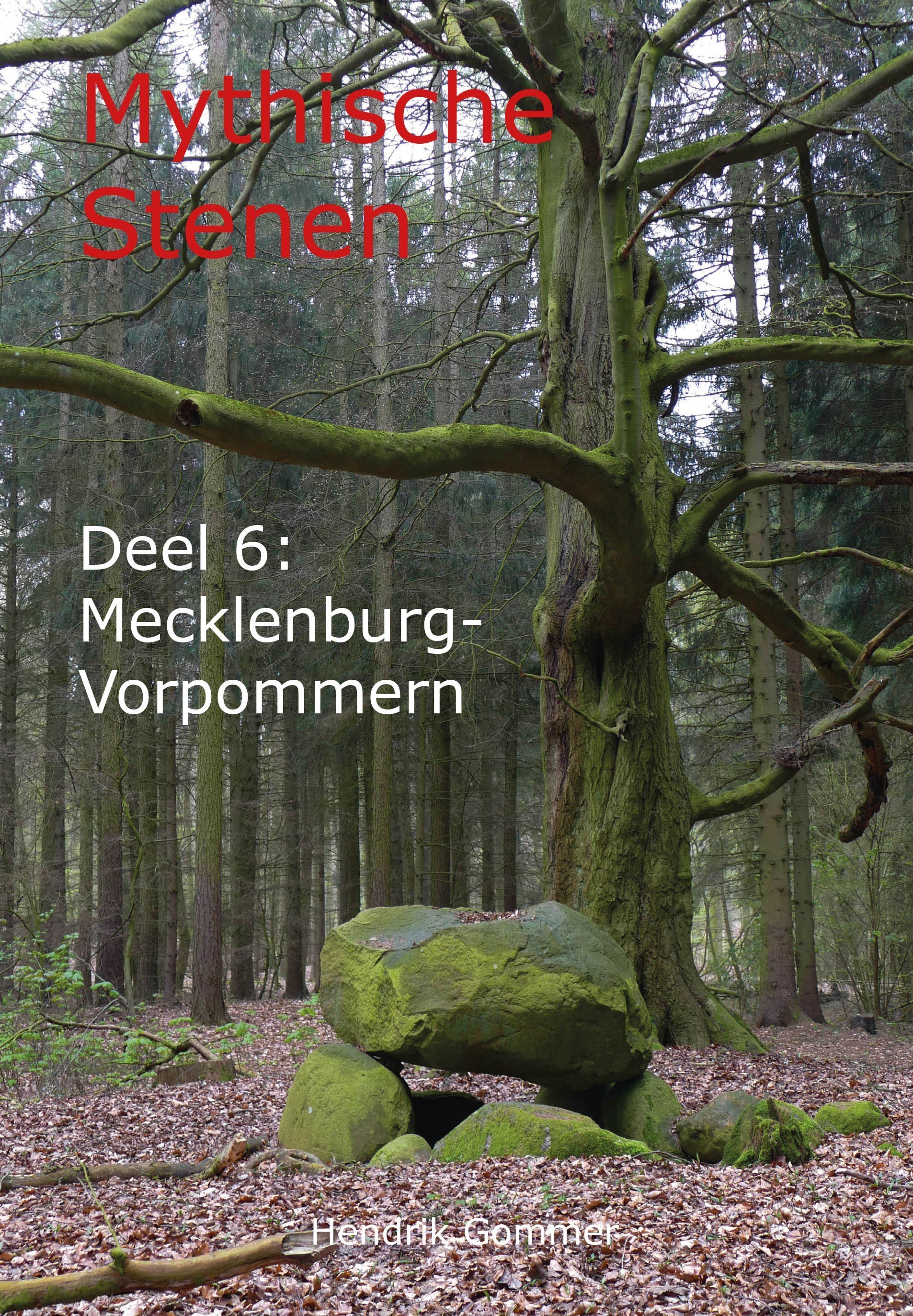