Home english articles Machu Picchu, one of the most remarkable places on Earth 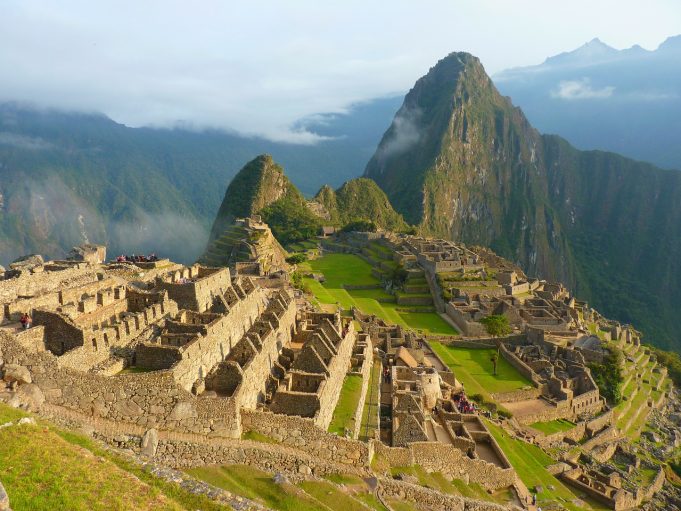 Machu Picchu in Peru is on many people’s list of places to visit. That is understandable because it is one of the most remarkable archaeological places in the world. Lying high up in the Andes in Peru, and on a breath-taking site, there is indeed something magical about it. Machu Picchu is 110 kilometres northwest of Cuzco, the place where most tourists begin their journey of exploration into Inca history. Since 1983 Machu Picchu has been on the UNESCO list of World Heritage Sites. 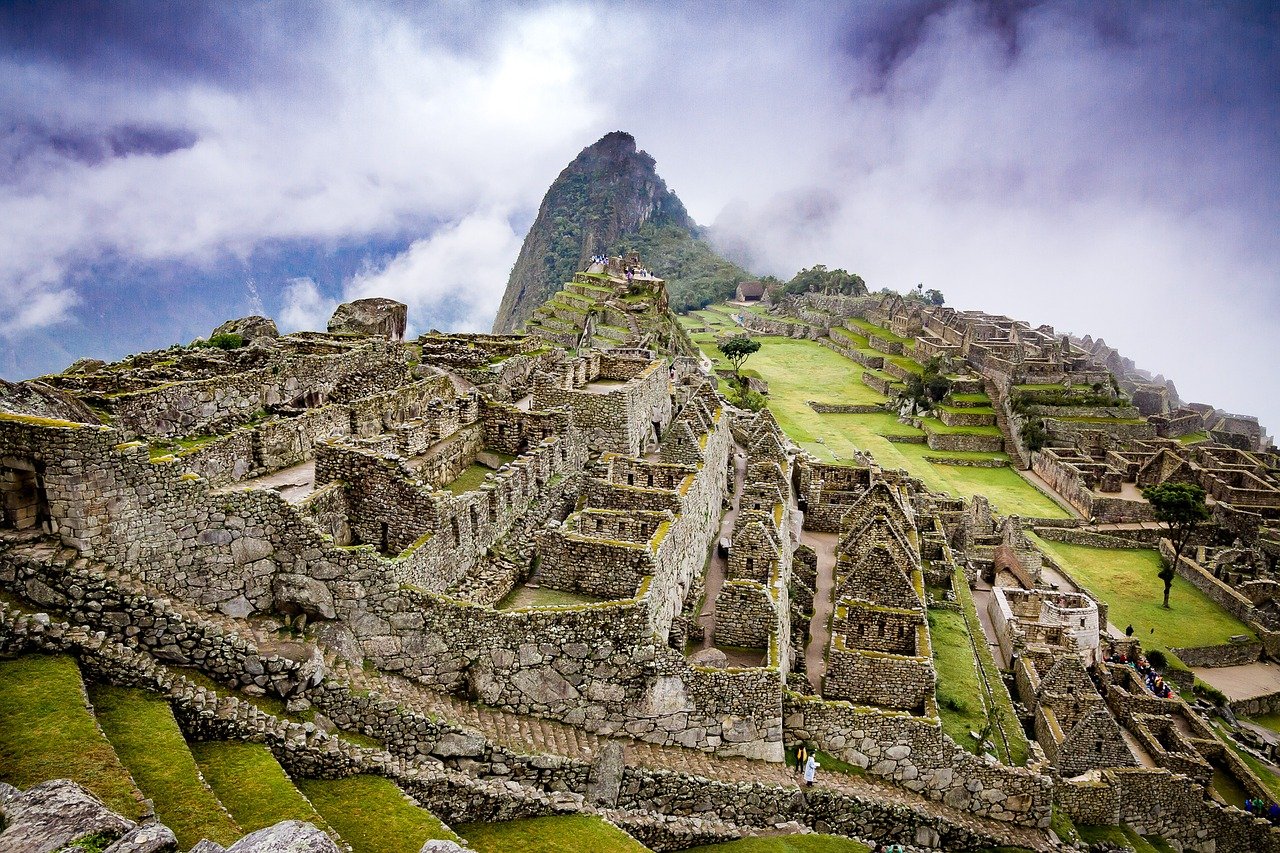 The city was built by the Incas, who succeeded in establishing a great empire in the Andes extending almost 3,700 kilometres. It was an amazing achievement, particularly when you consider that they had no knowledge of things like the wheel or of writing. Machu Picchu is a remarkable city by any standards, lying at an altitude of 2,300 metres. The Inca’s began building the city in 1440 and it was still inhabited when the Spaniards came, although they did not find it.

Sitting on top of a mountain, the city has steep walls on both sides which give it its natural defensive protection. The inhabitants had a fine view over the narrow Urumbamba Valley, known as the Sacred Valley of the Incas, through which any enemies would have to pass on their way to the capital city at Cuzco. In addition to its defensive purpose, the citadel was also of great spiritual importance. Machu Picchu was a large complex of palaces, observatories, temples and houses. The buildings were all connected by stairways and terraces.

The discovery of Machu Picchu

The man who discovered Machu Picchu was Hiram Bingham III, an American academic, politician and explorer. He organised an expedition in 1911, actually to search for the city of Vilcabamba. On his journey he met a farmer who told him of ruins high up in the mountains. The farmer told him that the mountain was called Machu Picchu. Bingham and his team hacked their way through the jungle until they saw the first walls. He realised immediately that he had found something very special. In addition to the stairways, walls and buildings, he found many stones and objects made of obsidian, bronze and ceramics. Strangely enough though there was no gold or silver, which had previously been found in other Inca complexes. They knew in any case that the Spaniards had not stolen it, because they had never found the city. Hiram Bingham thought that he had discovered the city of Vilcabamba, but later it was realised that he was wrong and since then the place has been known as Machu Picchu. Vilcabamba has never been found.

Recently it has been established that the German treasure hunter and timber dealer Augusto Berns had found the city in 1866 and plundered it, with the agreement of the Peruvian government. Berns sold the historic treasures to European museums. So now we know that Hiram Bingham was not in fact the first to discover the city, and we know why he found no gold and silver. 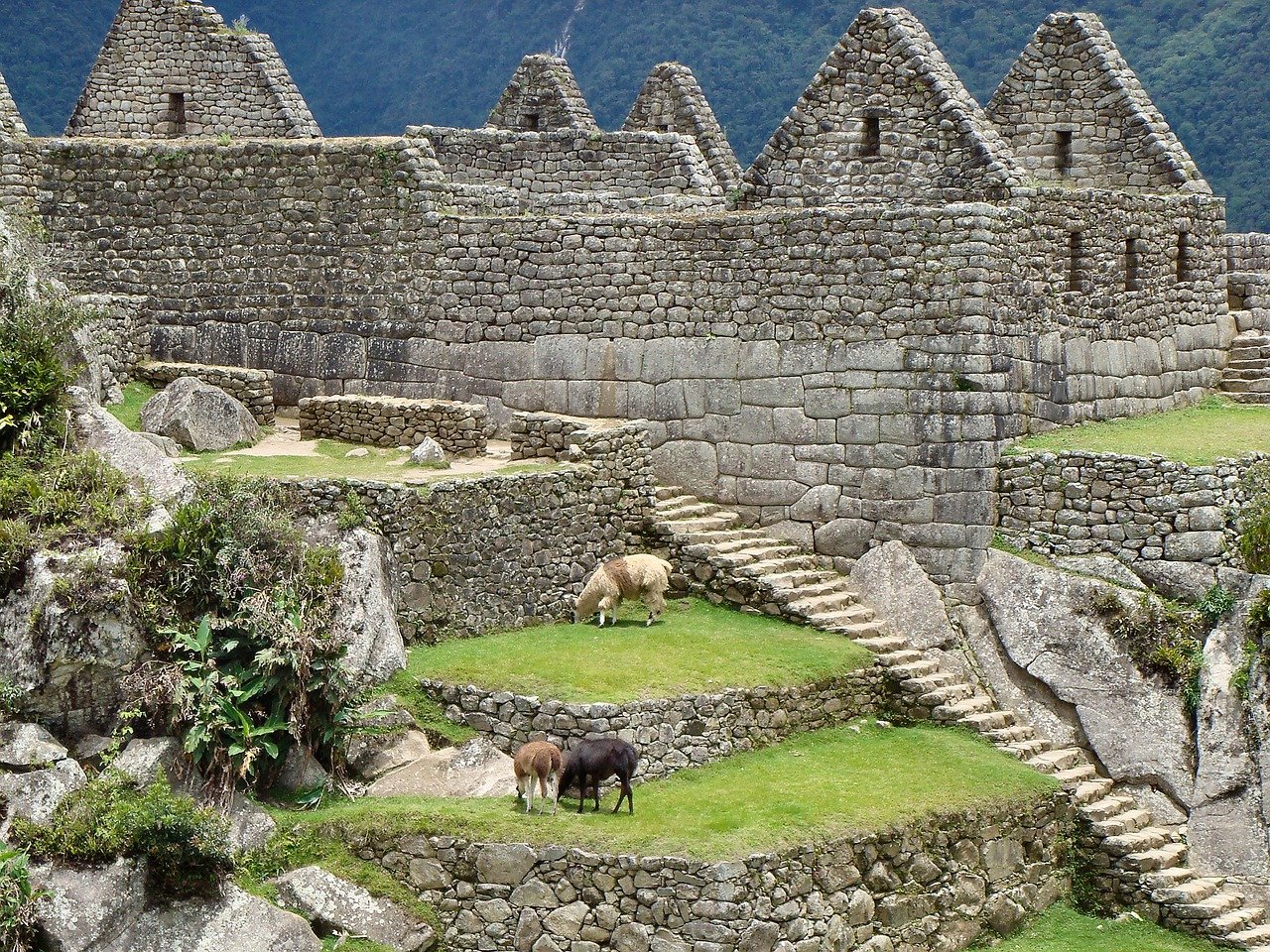 Why was Machu Picchu abandoned?

We do not know why the city was built, or why it was built here. Because of its inaccessibility, it is accepted that the city must have had a very special purpose, but experts do not agree about what its function actually was. Some believe that Machu Picchu was a retreat (a ‘country residence’) for the king and other high-ranking officials. The city certainly contained many houses which would

have been suitable for nobles of the court, as well as several houses for their servants. There was room for around 750 people to stay here. During the rainy season, if the king was not in residence, there would have been far fewer people here in Machu Picchu. When the Spaniards defeated the Inca Empire, the regular visits by the nobility to Machu Picchu came to an end and the city was abandoned.

Some experts believe that the city was a fortress built to defend the Inca empire. After the Spanish conquest the defensive site was no longer needed. Not everyone agrees with this theory because the location of the city makes it unsuitable to defend the surrounding land. Furthermore, the city does not have enough houses for a large enough army.

Yet another theory is that Inca tribes often fought bloody wars which could lead to the destruction of complete communities. When, for example, the Inca prince Wayna Capac conquered the Caranque tribe, he ordered all members of the tribe to be put to death. The theory is that something similar occurred at Machu Picchu. Sickness and disease is another theory, and during his excavations Hiram Bingham found a skeleton with traces of syphilis. So perhaps this disease was prevalent here. But so far it all remains speculation. 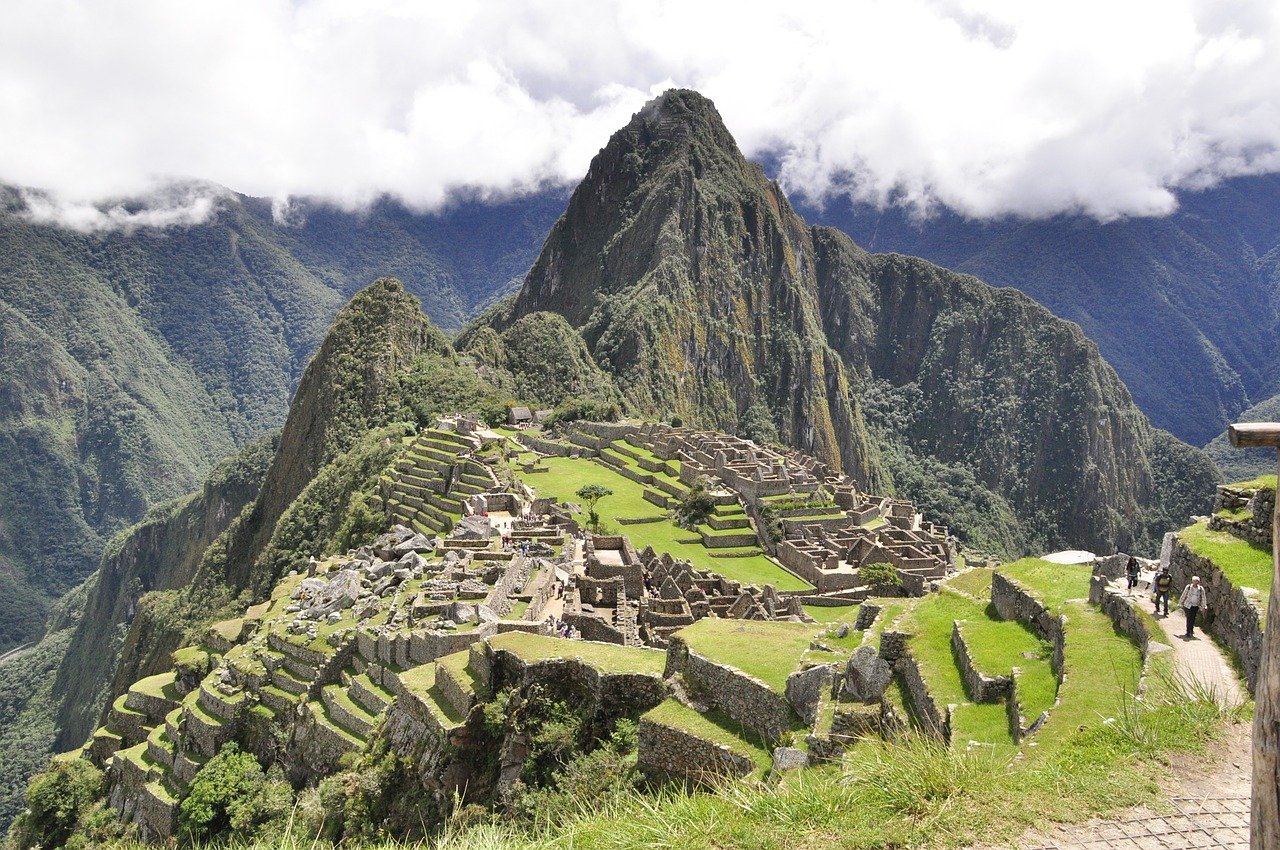 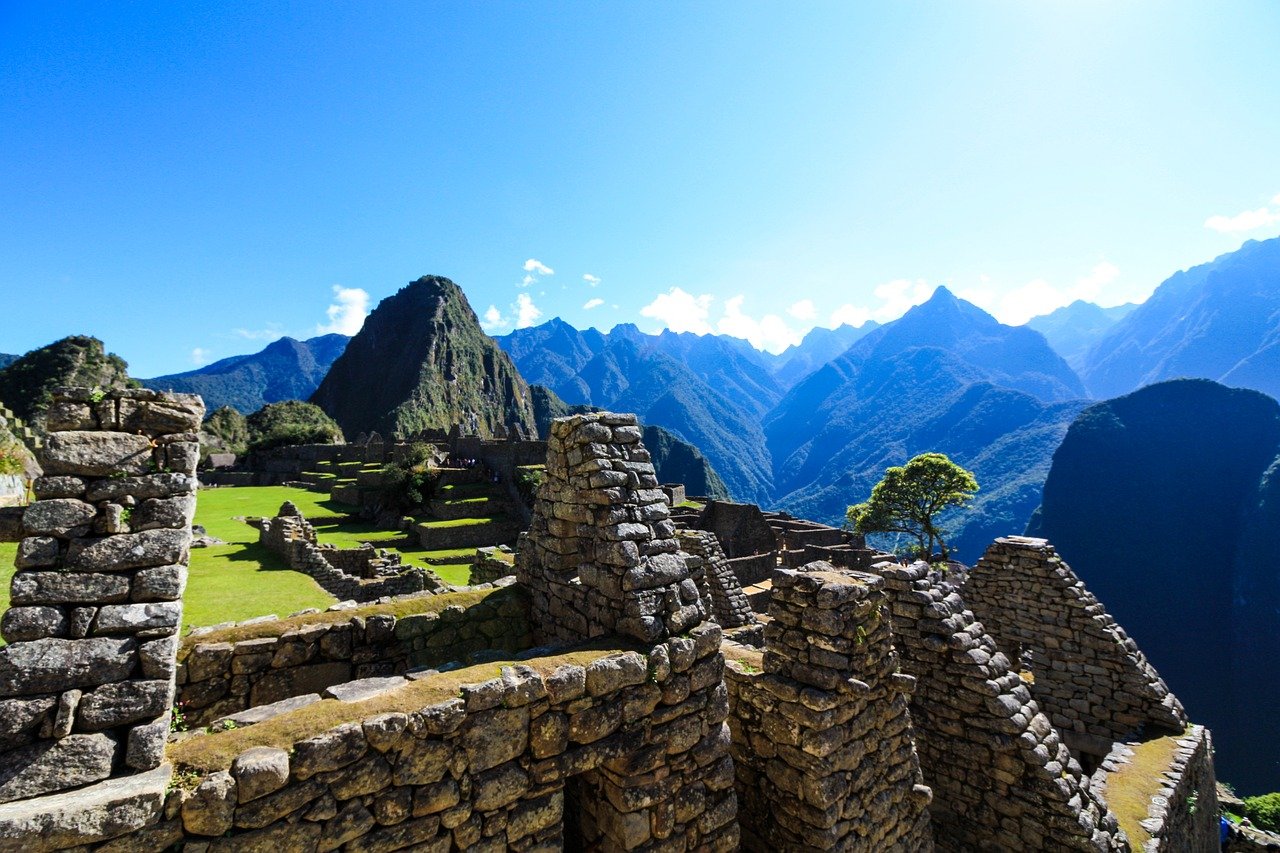 One of the most intriguing aspects of Machu Picchu is how the city was built on this seemingly impossible site. The Incas had no farm animals to carry heavy burdens, and yet they built enormous walls from blocks of stone weighing many tons. These stones were placed with such precision that there is not even room for a knife blade between them. One characteristic of these stone blocks is their many surfaces, which fit together exactly like a kind of three dimensional puzzle. One of the stones found in a wall had twelve sides and in another place there is a stone with no less than 40 surfaces. It still remains a riddle how these stones were shaped and put in place. They did know the art of making alloys from soft metals but they had not discovered how to make iron tools. No objects have been found which were hard enough to work such hard stones. It really is a mystery!

By train or on foot to Machu Picchu

These days you can travel to Machu Picchu by train or you can choose to walk there along the Inca Trail, a journey of several days.