Home english articles The remote site of Pinara in Turkey

The Lycians were an ancient people who inhabited the mountainous southern part of present day Turkey between the bays of Antalya and Fethiye. They had their own language and unique alphabet until they adopted Greek around the 3rd century BC. Many Lycian monuments, including beautiful tombs, can be seen along the southwest coast of Turkey between the Gulf of Fethiye and Phaselis. One of the more remote sites is Pinara, once one of the six biggest cities of Ancient Lycia.

Perched in a beautiful mountain setting of fragrant pines, ancient olive trees and wildflowers, and with a stunning view over the Xanthos valley, Pinara was first settled as early as the 5th century BC. The first inhabitants probably came from the overpopulated city of Xanthos. Extensive remains at Pinara include a well-preserved amphitheatre, paved streets, foundations of houses, and temples to Apollo, Athena and Aphrodite.

Carved into the limestone cliffs above are dozens of ancient tombs, cut out of the face of the steep mountainside.

Many free-standing sarcophagi have also been found, including one of the largest in Lycia – the so-called “Royal Tomb”. This was obviously built for an important ruler and features detailed reliefs depicting scenes of walled cities.

There is also a Greek-style amphitheatre dating back to the 2nd century BC. This consists of 27 rows divided into 9 wedge-shaped sections separated by 10 flights of steps. The amphitheatre could accommodate 3,200 spectators.

Pinara was once a religious centre dedicated to Apollo, Athena, and Aphrodite.  Aphrodite’s temple has some unusual heart-shaped columns.  It once contained six columns on the front and rear, plus eight on the lateral facades. This may well have been some sort of phallic worship site, considering the evidence of one interesting carving.

Elsewhere on this Nieuwscafe website you will find articles on the nearby Lycian cities of Xanthos and Patara.

The oldest wheels in the world 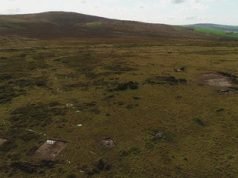 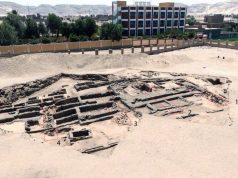 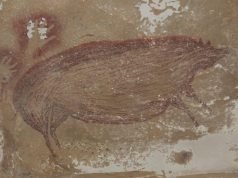 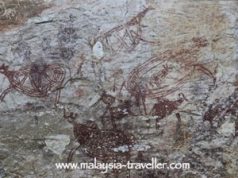 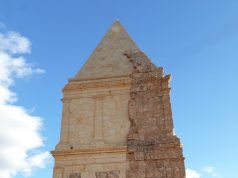 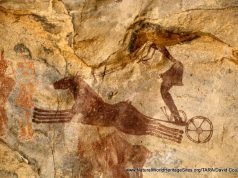 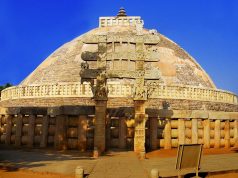