One of the strangest additions to the list of UNESCO World Heritage Sites must be the village of Arica in the Atacama Desert, on the border between Chile and Peru. From 7,000 to 1,500 BC this area was home to the people of the Chinchorro culture, hunter-gatherers and fishers who left behind hundreds of mummified bodies of men, women and children. 300 mummies have been found so far and further examples still occasionally come to the surface during building works or even dug up by dogs. The remarkable story is reported in an article and podcast by Jane Chambers on the BBC website.

The preserved bodies were first documented in 1917 by German archaeologist Max Uhle, but he had no idea how old they were. Radiocarbon dating eventually showed that the mummies were more than 7,000 years old, which makes them 2,000 years older than the Egyptian mummies. And while mummification in Egypt was reserved for members of the elite, the Chinchorro preserved the bodies of men, women, children, babies and even foetuses, apparently regardless of status.

According to anthropologist Bernardo Arriaza, an expert on the Chinchorro, their methods of mummification also differed markedly from that of the Egyptians. Whereas the Egyptians used oil and bandages and allowed the bodies to mummify naturally in the dry climate, the Chinchorro used mortuary practices to conserve the bodies.

First, small incisions were made in the body and the organs removed. The cavities were left to dry while the skin was ripped off. The body was then stuffed with natural fibres and sticks to maintain its shape before the skin was sewn back on with reeds. Thick black hair was attached to the mummy’s head and its face was then covered first with clay and then with a mask with openings for the eyes and mouth. Finally, the body was painted in a distinctive red or black colour using pigments from minerals, ochre, manganese and iron oxide.

More than 300 Chinchorro mummies have been found so far and a small number are on display at the San Miguel de Azapa Archaeological Museum. The museum, a 30-minute drive from Arica, is owned and run by Tarapacá University and has impressive displays explaining the mummification process. A larger museum is planned on the site but funds are needed both for the museum and to ensure that the mummies are correctly preserved so they do not deteriorate. 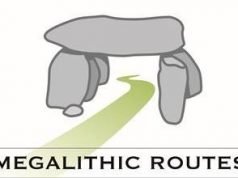 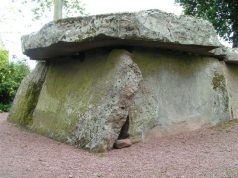 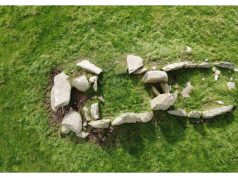 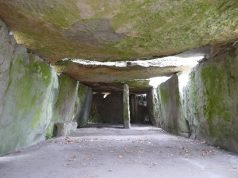 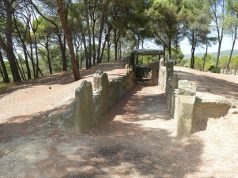 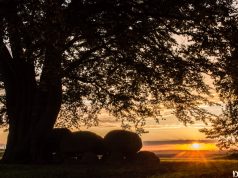 When did people start wearing shoes?