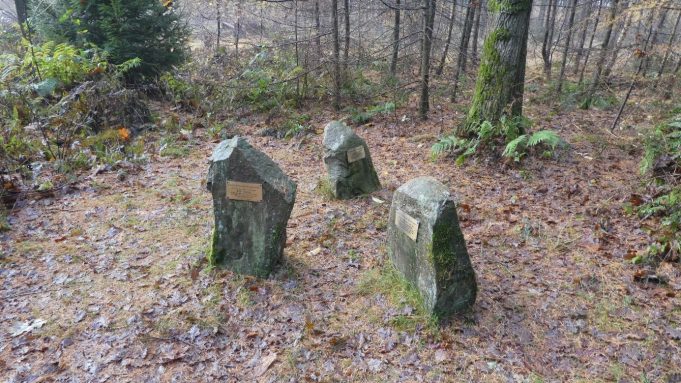 On 22 July 1945, around two months after the end of the Second World War, three children from the village of Eeserveen died when ammunition exploded in the woods near Odoorn. How can this accident have happened?

In an interview with local broadcaster RTV Drenthe Bouke de Jonge told what had happened on that fateful day. Together with four friends he had gone into the woods to play. His grandfather had already told him that he should not do that, but they ignored his warning. Close to an abandoned German munitions depot they found a grenade. Bouke told the others not to touch it, but one of the boys threw it towards the depot. The grenade exploded, taking the munitions shed with it. Kornelius Pepping, just 9 years old, his 14-year old brother Derk and 14-year old Remmelt Groenwold did not survive the explosion.

Bouke remembered: “There was an enormous bang. They told me afterwards that I had been thrown five metres backwards by the explosion. The side of my body was blue and my shirt had been completely ripped from my body”. He had been standing a short distance away from the other three boys with his side turned towards the explosion. He suffered a number of cuts to his body from splinters, as well as one in his head.

American soldiers took Bouke to a military hospital in Gieten and he was later transferred to the hospital in Assen. He survived his wounds, as did one of the other boys.

Monument in the woods

At the site of the accident stand three stones, each with a copper plaque, on which stand the words:

The Second World War continued to claim victims after it had finished.

Fourteen years old, together with his younger brother and friend,

Nine years old, together with his brother and friend,

Fourteen years old, together with his two friends, 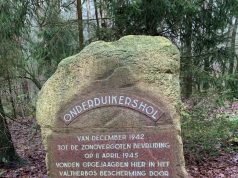 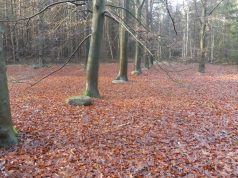 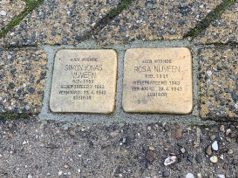 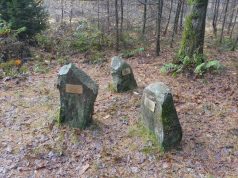 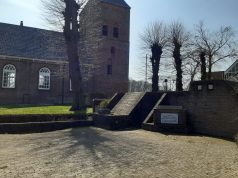 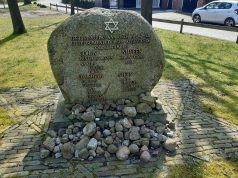