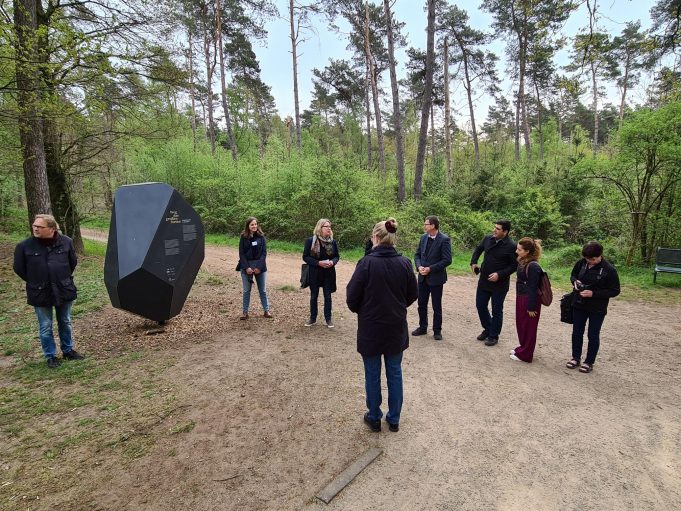 The European organisation of Megalithic Routes – a part of the Cultural Routes of Europe – can already boast 40 members. One of its most important aims is to publicise megalithic monuments in the participating areas. Recently more and more routes have been created, such as the Rutas megaliticas in Sobrarbe in Northern Spain.

Another example is the route in Westphalia in the Ruhr area of Germany, the most southerly part of Europe where hunebeds of the Funnel Beaker Culture can be found. In this region there are around 10 hunebedden which are currently being given new information panels. You can find out more about the route (known as Der Weg der Grossen Steine or the Route of the Massive Stones) via this link (German only): https://www.altertumskommission.lwl.org/de/forschung/megalithik/